WHERE ARE WE GOING WITH THIS?

WHAT ARE OUR EXPECTATIONS?

During interviews Dennis Mortessens stated He Was fortunate in his background. It allowed Him at a very Early Age of 4 to develop special interest and define his intellect and attitude in life

When the Home Computer age Appeared in the 70’s

He was Given a Sinclair spectrum at the age of 10, This was to be [His first Computer] and the beginning of a special interest and Passion 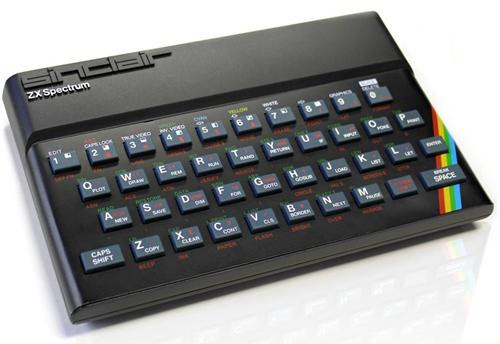 His replacement and upgrade was an Amiga Commodore: this allowed him to be more creative,Dennis Began Writing or Upgrading using code language.

This Teenage Period was perfect bright mind and Drive, He designed a chess game a ”Machine competitor” To play his Brother

It did exactly that the program recognised and predicted his brother’s game Moves and style and beat him in the process, this was remarkable stuff. 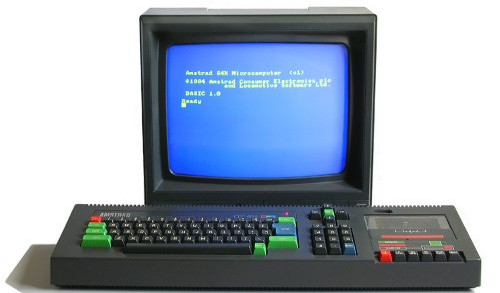 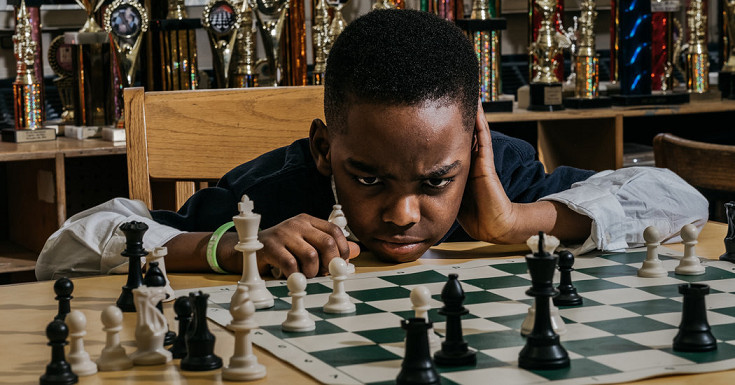 As time went on we see Dennis ascending the ladder in his field and On to Winning in Competitions.

One such Competition gave him a good break to acquire the ideal work placement experience, with a renown Programming Company, where aspired and  learned much more about Technology and in-depth aspects of Programming. Finally before leaving that company He was offered to stay on in research but decided on pursuing further academic Education.

Dennis’s New Company X-AI studios Was a big step with his Cambridge friends and since proved innovative, breaking Traditional applications and set ideas on AI systems and Thinking Methodologies

Another Company ‘Deep-mind’ pioneering deep [neural networking based on synapses not physical. Deep-mind Technologies‘ goal is to “solve intelligence”, which they are trying to achieve by combining “the best techniques from machine learning and systems neuroscience to build powerful general-purpose learning algorithms”.

”Dennis is assured that AI will recreate how we work, And true to his company’s mission statement and solution, Dennis is focused on changes brought about by the development of AI intelligent agents” 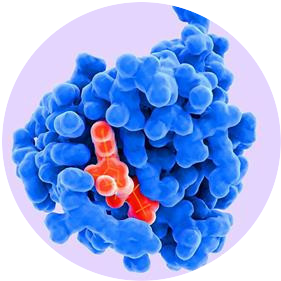 Alfa-GO Algorithms won By a clear [ 4 games to 1 ] with [move 37] This Move Contradicts all Game rules playing on line 5, Instead of line 4 . And in the Grand scheme of things a perfect move by Alfa-GO. This unique approach made history 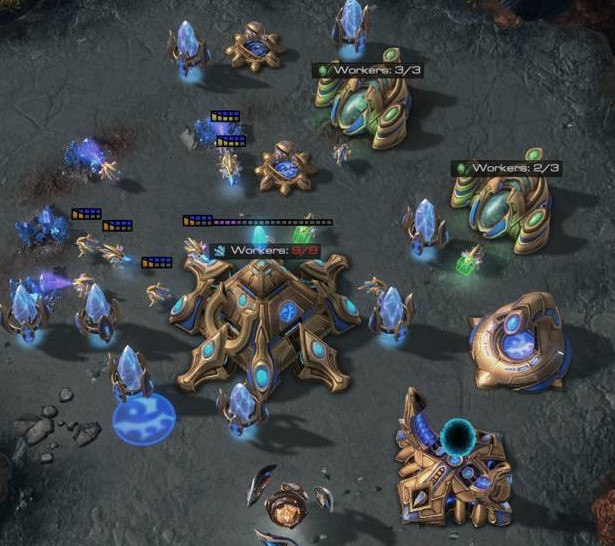 Dennis and Partners Set about designing another effective Program Called AlfaZero. It Demonstrates after a 3 hour trial period will beat any professional world player

AlphaZero (AZ) is a more generalised variant of the AlphaGo Zero (AGZ) algorithm, and is able to play SHOGI and CHESS as well as Go. Differences between AZ and AGZ include:
• AZ has hard-coded rules for setting search hyper-parameters.
• The neural network is now updated continually

A “ribbon diagram” visualisation of a protein’s backbone, folded into a 3D structure predicted by the AlphaFold algorithm for the CASP13 competition

”Simply, the singularity – is a hypothetical future point in time at which technological growth becomes uncontrollable and irreversible, resulting in unforeseeable changes to human civilization”

We are surrounded by new applications some useful in business applications like BOTS, others for keeping us amused by way of games, Educational Learning or Automating our Homes.

Some of these games are private others have networks that allow a more sociable status being internet Hosted and staged, Involving players all over the world who take part and compete

ONE SUCH BUSINESS AND FREE OFFER:

Tresata TREK Dx, ”The world’s FIRST AI-powered data quality & inventory software that automates the discovery, profiling, and cataloguing of all your data, is yours… absolutely FREE… because we believe ‘DATA QUALITY IS A BIRTHRIGHT”

MY OPINION ON AI

Born from Science and with good intentions, I believe used for the greater good of mankind not Military insertion

the Potential is limitless, but only governments and time will allow us to see that outcome

Do you have any special interest in AI games, learning or programming, my son and daughter have a particular passion

Is more creative in Design and Art, [like her Dad modelling craft work and design is impressive and uses every means to achieve that end using AI applications

This is the Digital and AI age for our Kids and the Future lets get on board and Support the Cause!