China is a Communist Country and by that very condition a state own and controlled environment and Country and its ”REN” people,

Chinese have a keen interest to learn what is outside of their domain, environment, the lifestyle they want knowledge of the world and its beauty and enterprising possibilities. Integrate and engage in whatever they want freely, and why not I say?

VPN Providers Regard this as the perfect opportunity to grab a piece of the pie and make money doing it, The providing Companies seize the opportunity, and benefits to invest and set up Servers at locations suited to achieve this plan, subscribers for all nations, whilst abroad and traveling.

Chinese Great Wall [security] continues to disable and de-funk companies providing these services and effectively. Chinese use stealth and cunning in this area of technology is second to none and they are getting super intuitive to the changes applied in keeping services functional by the International providers.

As An Expat: I understand that bigger cities in China have implemented high-end technology super servers in business buildings in the bigger cities, these will reduce or eliminate unauthorized access to the outside [ intrusive and pervading] international eyes and ears

What Does Allowed Mean?

The Term ”Allowed” means companies doing business being regulated and monitored using VPN systems, residential buildings and individuals will have some serious issues accessing VPN normally and fined if caught.

Why China Allow VPN, This goes to the very nature of Socialism/ communist society governed by those in power? allowing the Country [3rd of the world ]people to see what they shouldn’t CAPITALIST NEWS, SO WHY ALLOW?

Because VPNs are a necessary medium or tool for business, Chinese or otherwise, international companies in China wouldn’t exist if they ban VPN! These companies require passage of information to co-operate internationally, This cannot work for companies both domestic and foreign as it will stranglehold The Business sector, export/ import, etc.

Expressvpn In my experience over 9 years has been one of the top providers and popular choices.

For Best Personal VPN service in China, for Multi-Device Connections, and concurrent action, EXPRESSVPN has been one of the top providers and popular choice by Myself and Expats, in particular, being that the servers are strategically Deployed and located around Asia,

JAPAN, SINGAPORE, HONG KONG, AUSTRALIA, KOREA, etc. Constant upgrades on servers are a Crucial Must, necessary to stay ahead of the Blocking game they would have us believe. 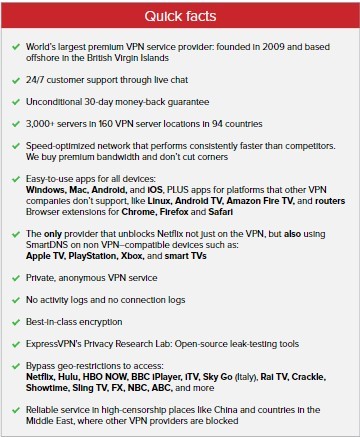 How to Use a VPN

Networks that Enables Private or Companies to connect COMPUTERS, PC, OR MOBILE DEVICES via a tunnel LINK direct to another device. in effect work incognito of network tracers

This Service is Different from Normal Networks as it only allows visibility to the target device, effectively no one else should be able to identify your device’s IP or specifications. 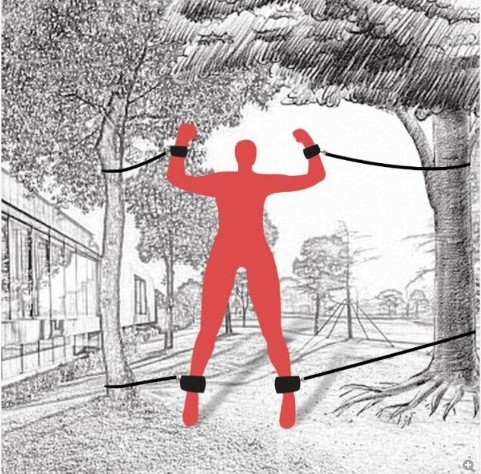 China’s best and DATA Protection safest route, VPN tunneling remedies offers freedom to what I want as a foreigner to access the outside international community

Since I am constantly in communication with the USA, EUROPE, SOUTH AMERICA, UK, UKRAINE, AND TURKEY. I must have good fast and safe communication as an Expat

Having made it possible against impossible odds to capitalize and offer the way and choice to ease this frustration and control status in china, I might add not just for us foreigners also but also for the Chinese. 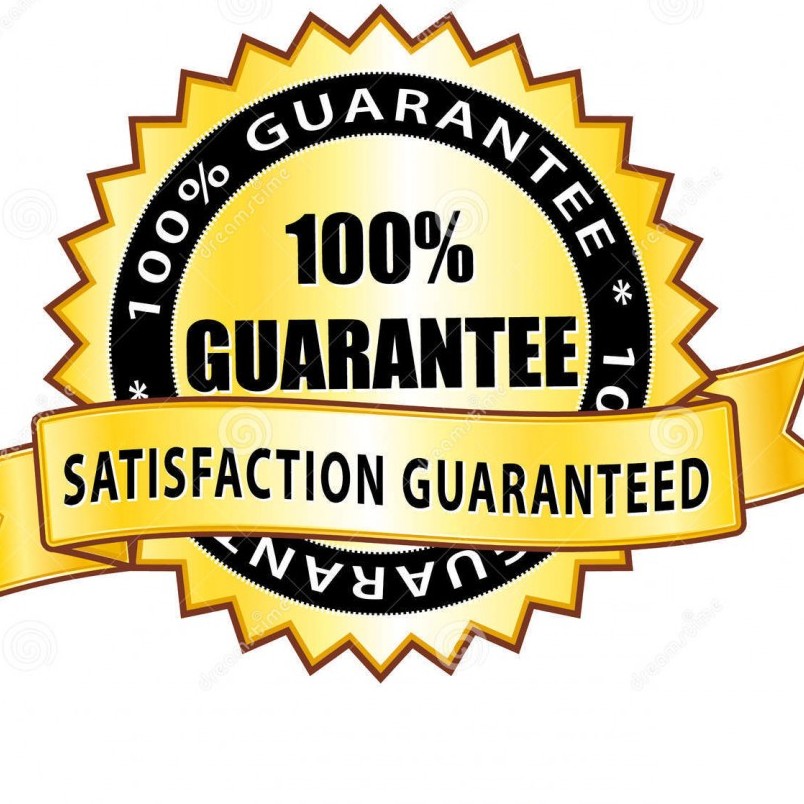 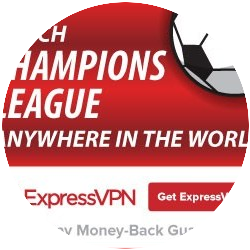 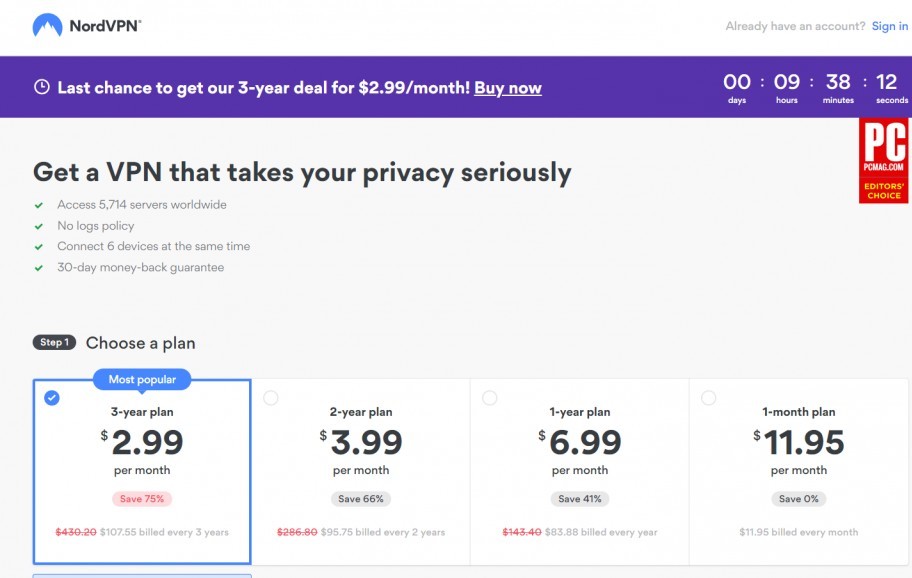 NordVPN is not good nor bad, expensive nor cheap. But does not cover the field in Asia extensively enough for me

It passed almost all the tests. It’s easy-to-use,

I would recommend you get one, even on a PAY AS YOU GO basis, this will allow you to walk away from a membership situation as you feel without the reprisal of charges relating to annual subscriptions in some cases

To access everything as you should a small price to pay when in China, good deals are available and improved systems to overcome the problem of BLOCKING. So why wouldn’t you?

It Will lead to disappointment, Strangely enough, I see this constantly and people come unplanned, don’t let it be you!

To China’s big cities. There is no argument to this problem just ”US” adjusting and adapting to what are ”the Facts and Reality in China’s laws”

I Say This Because, once here in china (as I am now you don’t want to be hassled with setting up provider,) because if you can on arrival be already operational, that means that your system is fully operational, and any further issues arriving in china can only be due to that very fact, this eliminates the question, ”was it working before I arrive or not”?. The providers are better able to deal with your issues should there be any of course

Would set up my VPN and confirm it works before arriving in China.

Fire off these on arrival to China, better to know earlier any problems than later, to prevent getting hot and bothered.

There are many competitors in the field no doubt, but from a profusion of strategically placed servers worldwide and in particular ASIA, these guys are unstoppable and still developing their elite systems and encryption platforms.

My Lifeline in Asia

A Small Price to pay for Freedom

Don’t Be Left Out in the Cold

China a country of unusual acts and severe laws. It is the state that tends to control all the actions of its people. To have built a Great Wall Firewall is indicative of that control mindset. However, total control is a tall order of high expectations and should be tagged as ”something of the past”. Due to smarter and safer, effective VPN from International service Providers everyone can bypass the wall of censorship and enjoy unlimited online freedom at full.

If you are in the future planning a trip to China on vacation or business trip, Don’t assume on arrival all will be as expected.

My experiences living, traveling, starting a business, and still going 8 years later. The most significant aspect of survival in China is not the language, rather the ability to communicate internationally, globally