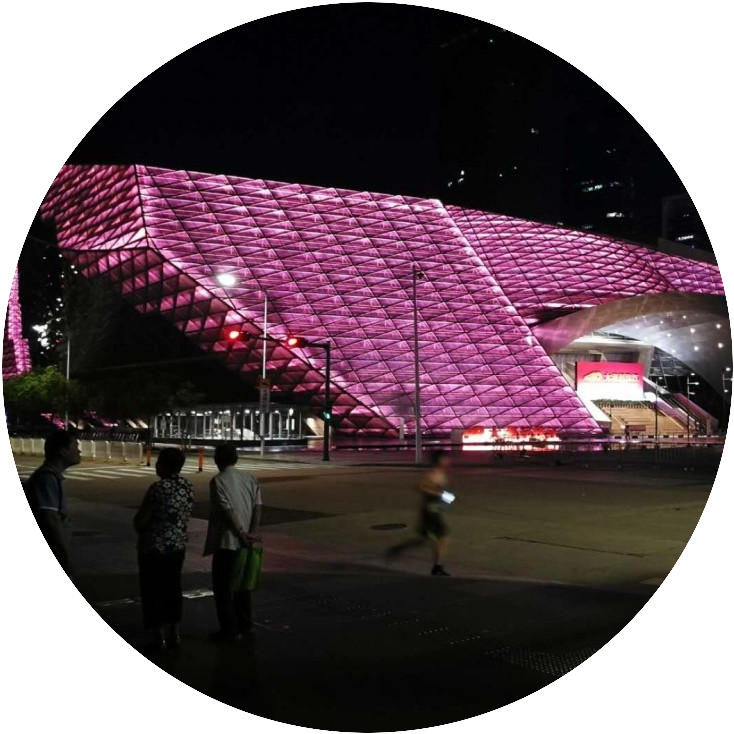 This Article I Dedicated to Chinese and China to where they stand now globally. There is no Doubt that China is embracing mega-projects at an unprecedented rate and drive. An astonishing capability in developing, propagating, and becoming significant on the World Stage!

With the fixed mindset and relentless passion and/or drive to be bigger and better than before, Stronger than their USA counterpart in many ways. Gaining and influencing their people Domestically and internationally.

Proven track record in infrastructure development, bullet trains, finance, business management and development. China map of major cities and their development eurgomically and ecologically is changing the world landscape and concepts, than anywhere else. It would appear that nothing is beyond their reach, needs or wants!

China is a Governing Force in the World, with possibly the 2nd highest number of millionaires worldwide, particularly in the Metropolis City of South China namely Shenzhen, Guangdong Province

China’s Future City and Ecological Dream Plans will not slow down, nor will its prominence in futuristic metropolis and megalopolis

The West Can Learn a lot from this measure of deliberation, action and perseverance, rather than ridiculing and analyzing it negatively 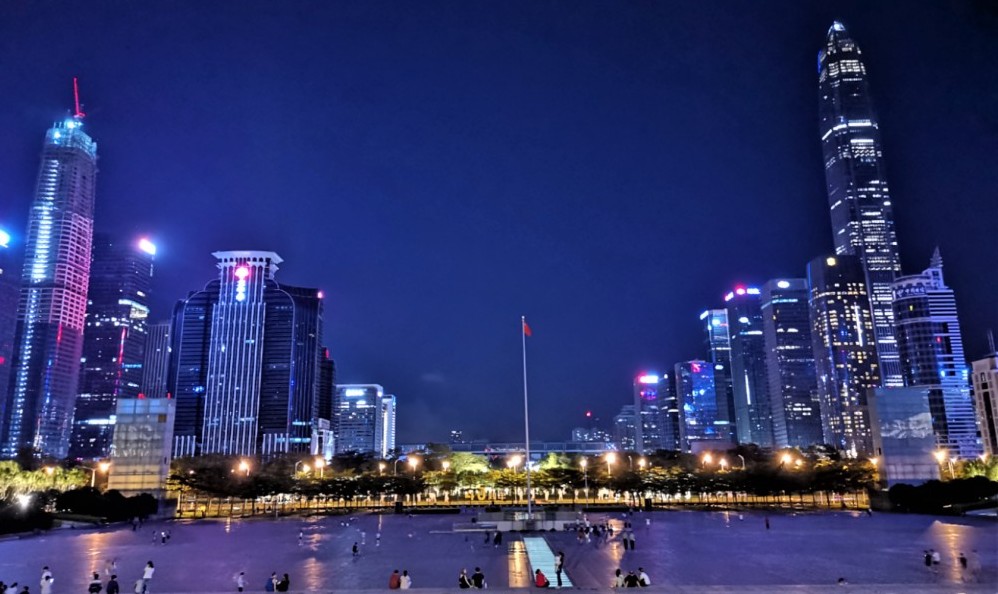 We Just Need to Consider this awesome plan ”Greater Bay Area Initiative Project’‘, It’s purpose is to spur the economy and extend growth around the south china area, a huge and almost impossible task with mind-boggling plans, will bring over Fourteen locations in the vicinity to improve in prosperity, ease of access and international status on a grand scale! 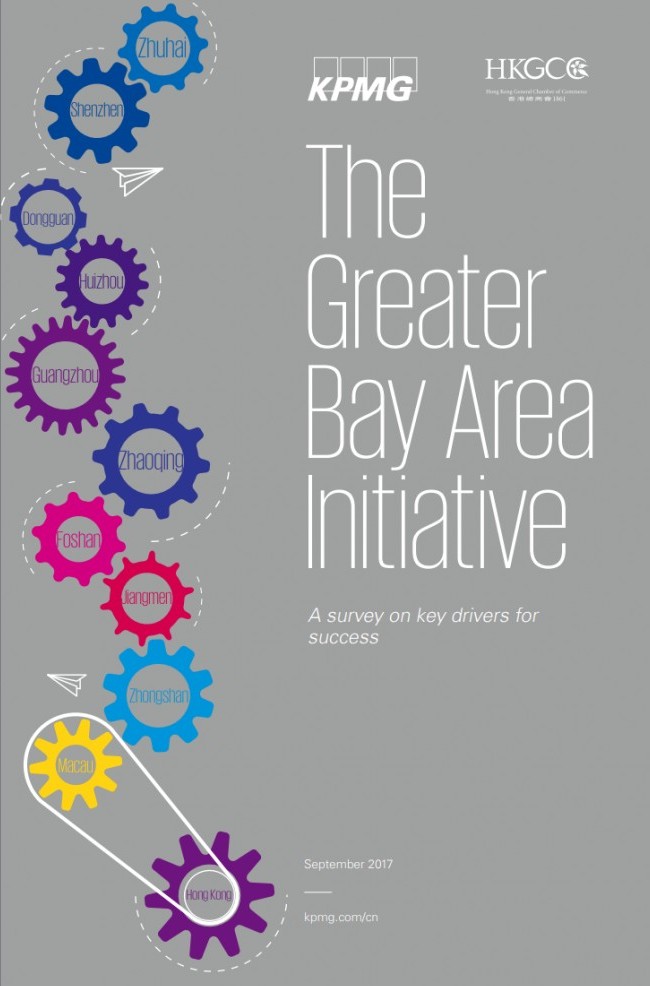 However: as with every good action comes adverse Rumors or even Fear and doubt. It would seem that with the event of this MAMMOTH FUTURE PLAN, comes considerable concerns regarding its effects. Singapore and nearby dependent countries believe this is likely to endanger or even threaten their economies

The Last 40 Years the South of China has manifested into an incredible ultra modern and ass kicking technological city. Many even go as far to say, equivalent to Silicon Valley in USA.

Previously these trips would cost an arm and a leg to travel by planes, or several days on long haul buses.

This Alleviates The Usual Dreaded Exodus that bottle necks and brings every thing to almost a grinding halt, is becoming less arduous over busy annual holidays. Here everyone is heading back to their families, its arguable that, the better off you are financially the easier it is to use this mode of transportation. However, booking in advance in many cases offers the possibility for tickets at better prices.

My Recent Trip to France, UK and the USA shows they have let things slip and many cases, trains, roads, transport and services to cities by railway need work, lots of work!

China Future Cities on a Province by province standpoint have taken shape, altered, upgraded, improved impressively, Hybrid or electric only cars, and active solutions to improve air quality in many Cities!

It’s Now a Measure by which other Cities will be Forged, i have no doubts about that.

There Are Opportunities for many in this numbers game, have ideas and make it come to fruition for those entrepreneurs and risk taking individuals out there!