The One child policy restriction on childbirth to ethnic families in china over the years has hit a serious problem, there just isn’t enough children, Also the ratio boys to women is crucially unbalanced,

Leaving the future generation with family problems, Statistics show [TFR] Total Fertility Rate per woman in a lifetime has fallen to below 1.6 well below 2.1 the threshold to maintain it’s population growth needs China has work to do on this issue. 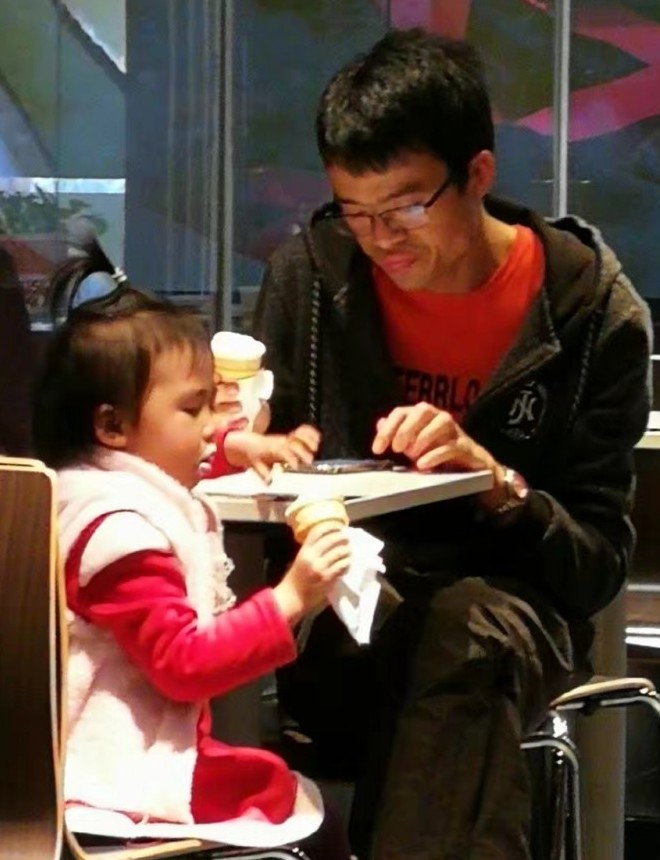 China’s (OCP) Program was designed for controlling the size of the population. This is Distinct from the family planning policies of most countries (who focus on contraceptive means for women and married couples). Between (1979–2015) a percentage of parents in China were given the chance to have a second child.

Localized Governments did promote the use of contraception, sterilizations and abortions to ensure strict compliance even imposed huge fines for breaking this rule. National and local government sectors raise awareness and carry out registration in conjunction with inspections to oversee this legislation.

Rewards to Families with only one child were given. From 1982 onward, regulations awarded 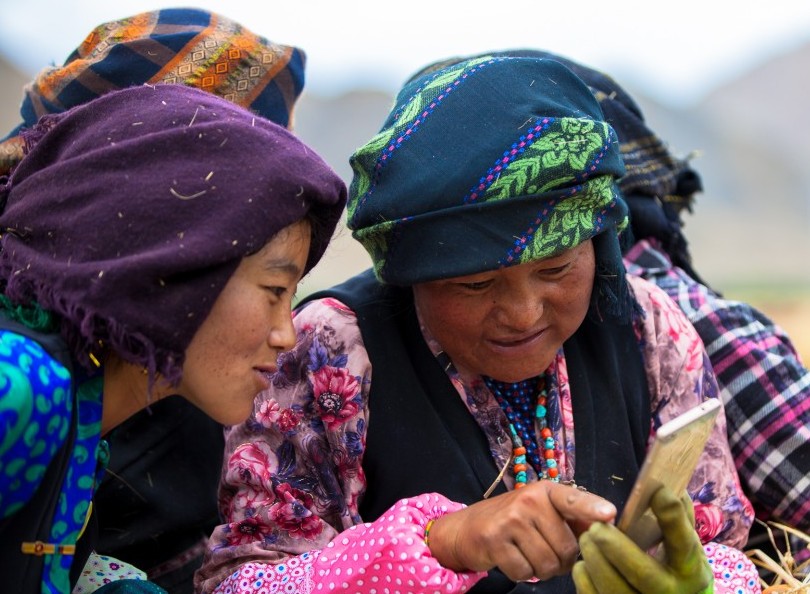 To upgrade previous failing one-child policy. In the 1970’s, Chinese were so called encouraged to have only one child and until recently has been enforced except for farmers who could have more leniency to produce a male child for the obvious agricultural reasons.

The Two-Child policy is a government-imposed limit of two children allowed per family or the payment of government subsidies only to the first two children. Previously initiated in Vietnam also ”British controlled” Hong Kong during the 1970’s,

locals were also encouraged in having two children maximum. Since 2016, it was implemented in China upgrading the country’s previous one-child policy. 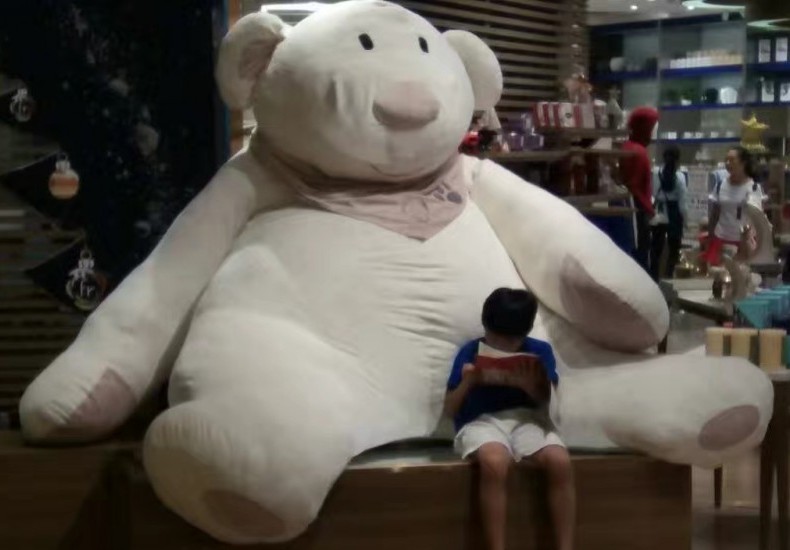 Mainland China’s one-child policy where children of modern upper class and wealthier Chinese families gain seemingly excessive support for everything a child wanted and attain. With Financial freedom and development in cities every opportunity is available for comfort, studies and creative workshops, Art,Pottery, Kinder Gyms, Play groups, and more.. 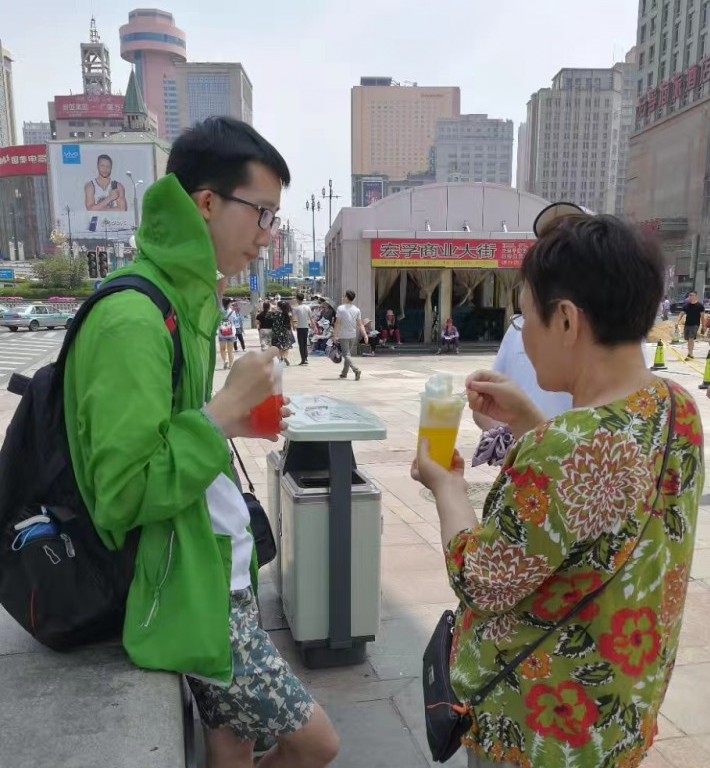 Is An Attitude Believing That Boys value is more significant than girls, possibly defined as a gender bias. Hence, the gender sex ratio of today figures. It is alleged that being the less significant gender girls are regarded as inferior and less wanted by families.

In a Primitive Agricultural Society agricultural needs requiring a man’s physical strength. Hence, the long-running agriculture society in China reflects in some ways this phenomenon.

Now The Officially Launched Policy for second child to all Chinese couples. It may be some time before the institution of a new two-child policy will eliminate the resolve or go toward improving the real problem which leads us to believe that is a culture that doesn’t hold life in highest value. 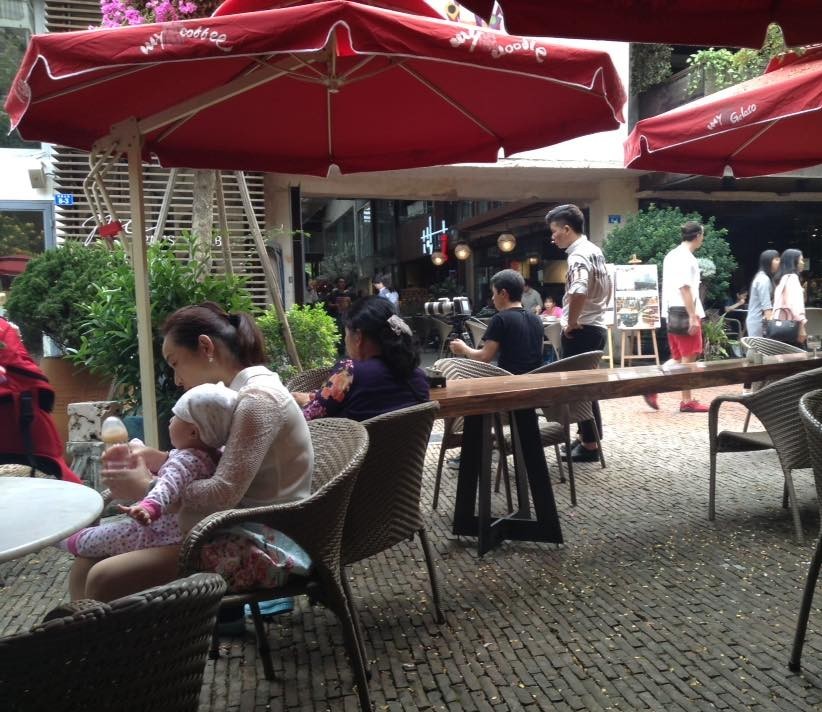 History Shows that due to this One child policy, government stats suggest around 400 million lives were removed from full pregnancy and birth This has reaped serious psychological and physical traumas to the Chinese society, abortions, peer pressured sterilization many[un-anesthetized] This is beyond the world 2nd World War death figure

China One Child Policy Introduction and Future awareness are immediate problems the government faces and WIP to  turn this around, it can end up as more retirees than any other country. Incentives and opportunities for women, health care, child care fertility must be improved and supported.