China has developed and propelled its citizen’s elite entrepreneurs and landowners [select groups in many cases] to giddy heights of wealth and prosperity, Making the Chinese Billionaires the highest earners in the world per capita.

China the new Financial Power House: The 40 year of growth of the Chinese markets and economy has changed many lives for the better and wors

Cities like Shenzhen, Beijing, and Shanghai have demonstrated this wealth only too ostentatiously, flaunting it in the faces of the majority rest of the country’s [Ren] proletarians and poorly paid workers around the nation hard grafting workers.

These select groups of individuals have raised from almost obscurity to god-like figures of wealth.

The Percentage of Wealth is astoundingly biased and unbalanced to a few and the many are left to feed on the scraps.

This already creates a wealth divide that agitates the majority, caused friction by tv shows, frivolous statements by the rich on their lifestyles, insults people in a broader aspect of work against the gain.

Born from opportunities others will never see the light of day as opportunities, not have access to or even have the ability to get on the rung of that ladder, Many filthy rich are born into the wealth generated from a really good day of state in prime areas under government takeovers or independent buy-outs

This Generation of Rich

Have rarely suffered the indignities of climbing the development ladder, no instead earned it freely from the instant commercial boom, others have worked in an environment structured to gain maximum wealth with as little effort as possible, the get rich scenarios. Acquiring personal wealth has been the driving force and mindset of Chinese across the country

Have had much help with Guangxi, less than legitimate methods and official family connections

There are clear differences between mediocre people and successful people’s daily habits.

#: Successful people have daily success habits that help them to move toward their goals,
whereas

#: Mediocre people have daily mediocre habits that keep them confined to a life
of mediocrity.

Undergraduates, new graduate Young Chinese are rebelling against society through a simple act of resistance simply called: ”LYING DOWN”.

Resistance to an unhappy working Rat race existence, the passive movement called Tangping, has flourished across the young Chinese millennials. A call to action is growing applying this TANGPING Movement. Supporters portray it as a Soft Defiant rejection against life’s endless struggle and survival in the Chinese Working environment

Key Examples of Tangping, (“lying flat”) begins with refusing to get married, against having children, against buying a home, a car, Primarily refusing to work extra hours or having any job period

Others now refer to this action as a form of nonviolent resistance, even “ideological emancipation”. This could also be associated with the early belief and approach by Nelson Mandella’s passive movement in Africa, These Young people are disenchanted with their present and future outlook, Preferring to walk away from consumerism, critics categorize this movement as defeatist Mentality

An unemployed Man created a post on the Chinese Tieba forum China in April 2021 Being unemployed over two years, drafted a lifestyle based on the simple living he adopted over the last two years, His grounded do little, low-effort, low-cost lifestyle, appealed to many fairly quickly, His approach to life consisted of working a few months in the year.

His reference to the Greek philosopher Diogenes, He posted a picture of himself lying in bed in the middle of the day with the curtains drawn. saying, “Lying flat is my sophistic movement,” 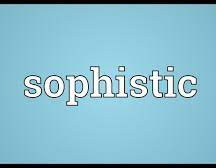 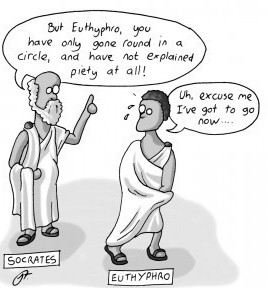 An example of sophistry is when you
use a fact in an argument to make your point even though you know the point is
false. Plausible but fallacious argumentation. Sophistry is the
deliberate use of a false argument with the intent to trick someone or a false
or untrue argument.

“I stay at home and sleep and watch television series. Sometimes I go out for walks, read books and just think a lot,” says Daisy 28, after resigning from her job in the film industry in Wuxi a fortnight ago, she described herself as “lying flat” 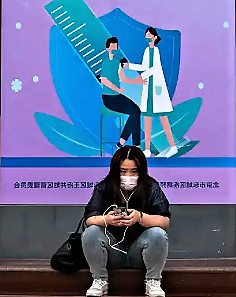 A LIFE THAT MATTERS

Chinese youths are now on the wagon train of liberty and independence, a separation from the traditional constraints of their parents and historic family bindings, This is the age of the new Millennials, this generation that will break the mold and bring about international changes for their race and generation

While we may not gain the lofty heights of billionaires we do have the ability and tools to raise the bar on our lifestyle and opportunities from today!

The theory and practice to use the internet and Build your new Business and Lifestyle starts as:

I would never consider my time wasted since leaving a good job in the city of London as a Unix administrator, or an English teacher in China, So I know that feeling t see it happening and not being part of that evolution to change your workplace and lifestyle. Hence I have collected TWO possibilities I have myself tried and tested,

If you are open to changes and opportunities I recommend you try them and see you have the capability and dreams as I had today!

These links will explain in simple jargon how to get on and reach your goals for family and mostly your personal esteem. 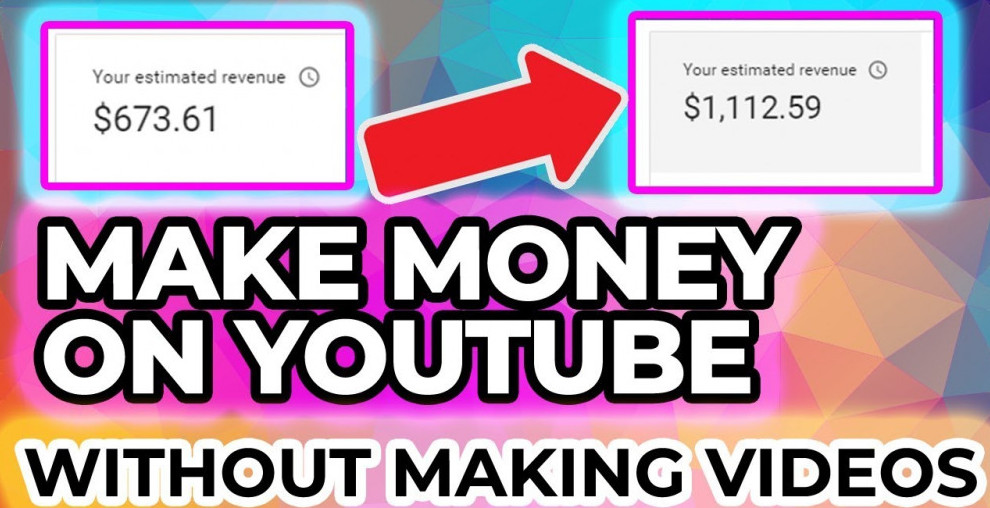 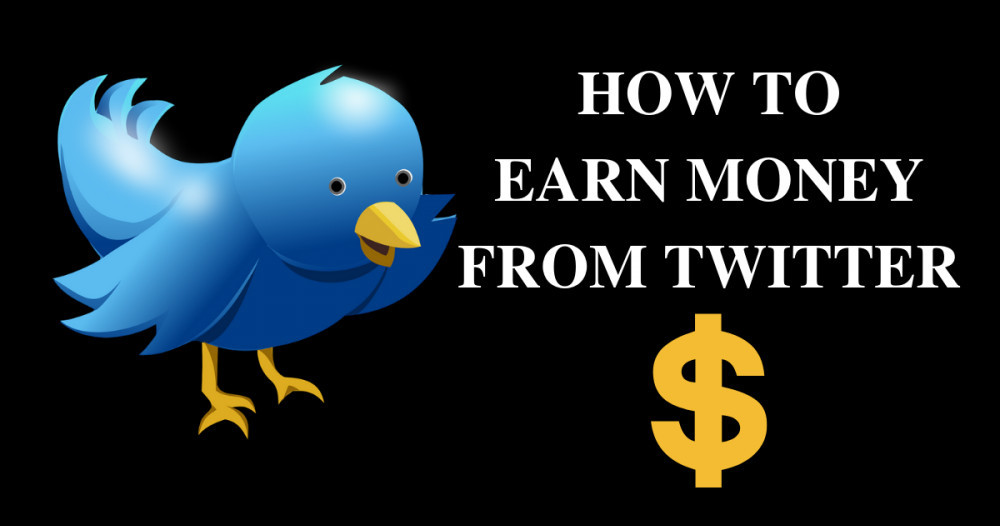