Has a somewhat more driven passion this year in Shenzhen, what with the recent ”Moon Discovery News” and the patriotism of the communistic societies 70th Celebrations of the PRC [people’s republic of china], there is a tendency now to be ”INTO” everything with invigorated passion and ”full on” confidence.

Ceremony from Beijing being watched by just about everyone from everywhere around the country and here in Shenzhen large screen TV’s in Shopping Mall, Libraries, Restaurants, Social Areas and Parks.

That emanate from the buildings rigged up to support Computerized Lighting LED. Laser and 3D effects Graphics. Then range of displays depicts the beginning of Shenzhen, its History and current achievements and all that entails.

It appears also that this City has become the focus of families for attractions and holiday breaks on this special Holiday period. Previously Every worker and family member’s in Shenzhen would return to their respective hometown to enjoy the benefits and traditions of Local life

The National holiday will be first of this new change as the next significant holiday is Labor Day event end of January as the lunar calendar permits.

Dare i say that from discussions this is the way forward for families allowing them some excitement in their otherwise low keyed existence back home.

Official Holiday Things to Do

This National week off work will be totally utilized with socializing, park events, kite flying, boating and mountain climbing as there are several notable ones in Shenzhen, Lianhua Cun – Wutong Shan – Bei han Shan – Nanshan – and more.

Already the throng of people have appeared and queued for entry all imbued with flag stickers on faces or carrying miniature in their hands. This is an exodus of people, a time that many foreigners fly off to quieter climates and calmer environments.

Are fill to the Brim with Browsers and Buyers, this is when the retailers are laughing and rubbing their eager hands together in total glee with visions of huge profits and a killing financially.

The Early Bird Gets the Worm 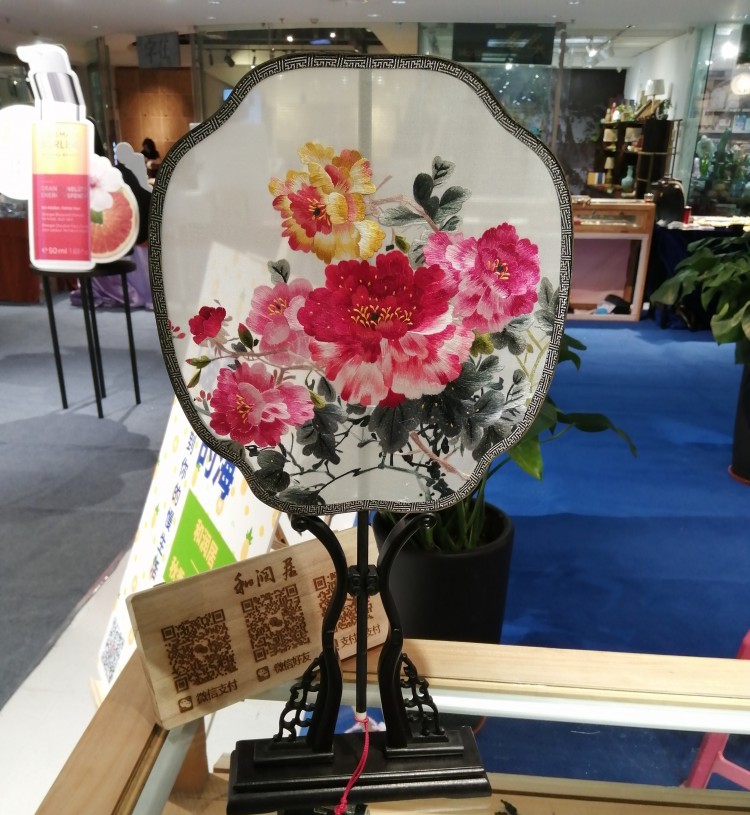 Realizing this was going to be a tricky time, was eager to get out the apartment earlier today in preparation to be sitting comfortably in a coffee bar writing this Article.

Observing the mele’ of people and incidents is enough to create a smirk on my face and surprised looks of passerby curious to see what i am writing on the computer, their curiosity is so overwhelming that they actual stop behind me and between then glass partition window stand and without embarrassment try to work out my purpose here!

Kids are the true magic of that humor, as they attempt to attract my attentions with silly actions and faces even offer me their ice-cream in a playful behavior. Or put faces on the glass in caricature- like poses. 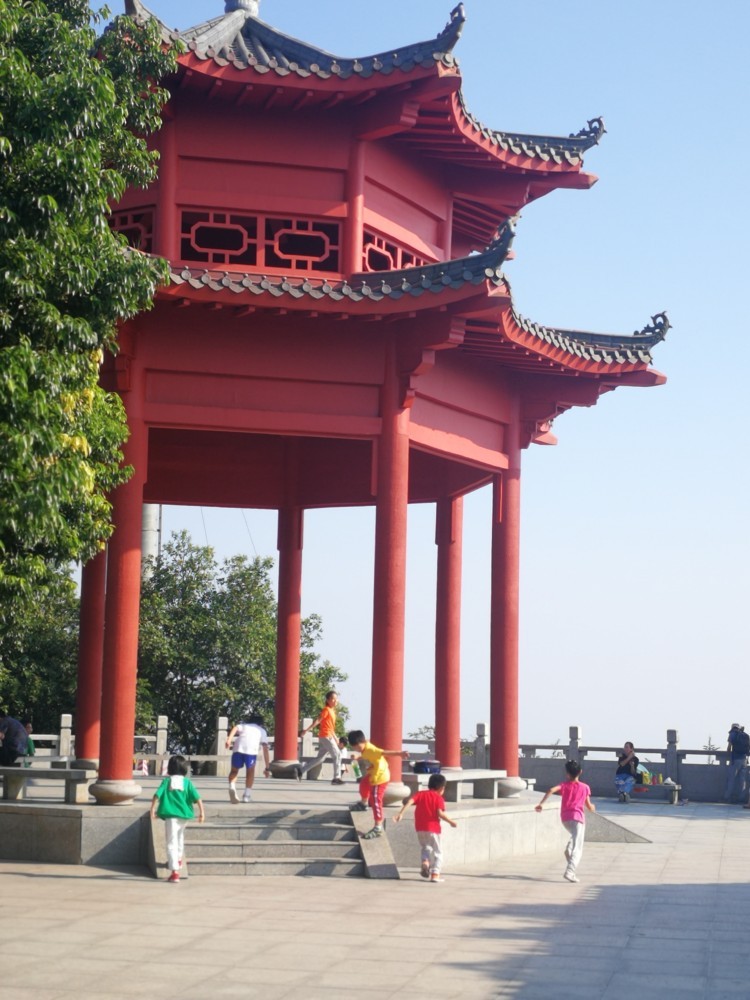 This National  70th PRC Anniversary holiday entitles everyone to 7 days from work, the feeling of excitement is so tangible you can cut it with a knife! And if more than any time faces look relaxed poised to interact or be sociable than any time i can remember.

Going to the Library earlier i was amazed to see many teenagers and young adults all hunched over their work and seriously engaged in completing it quickly. Also this was repeated in Starbucks? Perhaps as it is the first day of the holiday they have to clear up projects prior to settling down to enjoying the festivities.

The Traditional Holiday period where long distance family member’s living in big cities and working, return to the home towns and enjoy the long separation they endure from holiday to holiday visits 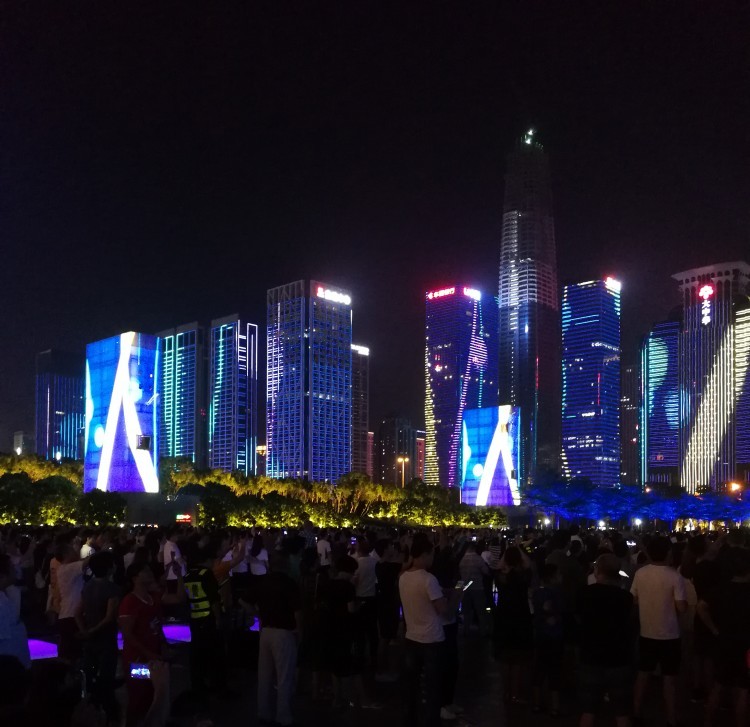 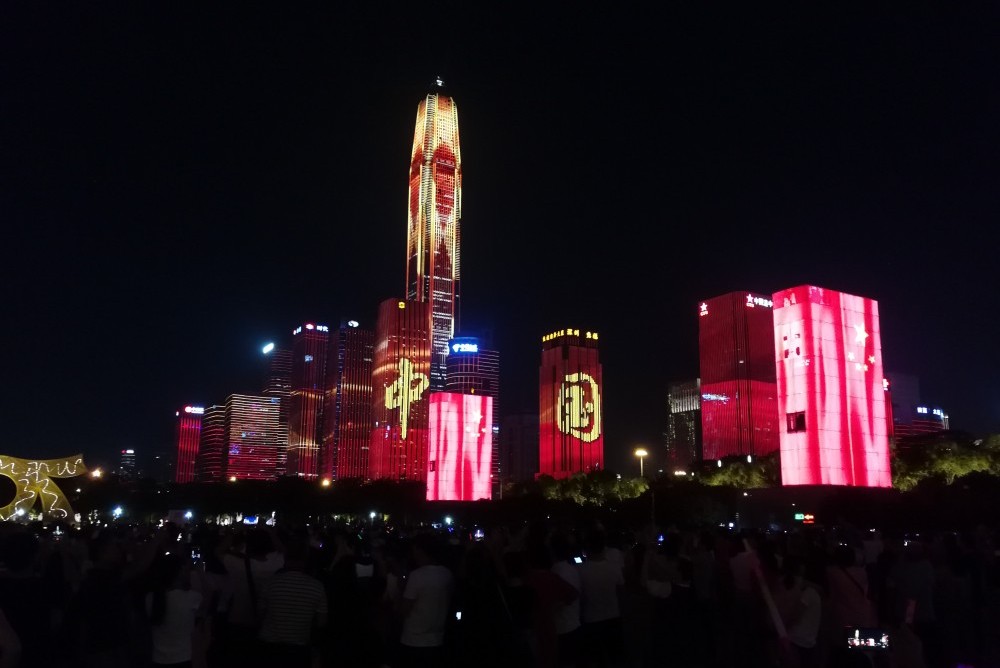 Over the border to Hong Kong I have heard that troubles still flare up randomly, However that is far Removed from most Chinese minds in main land at this time i imagine.

This seems to be accepted as a norm though many say they would prefer to be in hometown more often than once per year perhaps as all roots are there and memories of calmer times university romantic earlier days. In the main most of these distant family workers don’t return permanently as it ties them to the workplace.

Location in the cities. National Holiday 70th PRC Anniversary however is excitingly special and will take pole position in Chinese minds, so it will be a must to get home and share in family discussions and updates more than ever

The wages as expected are much higher, Also prospects are good in the emerging and developing cities.