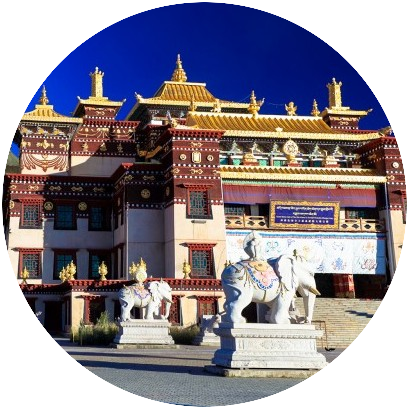 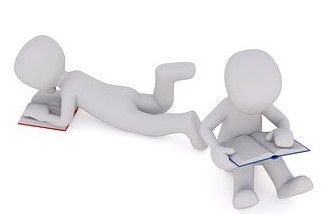 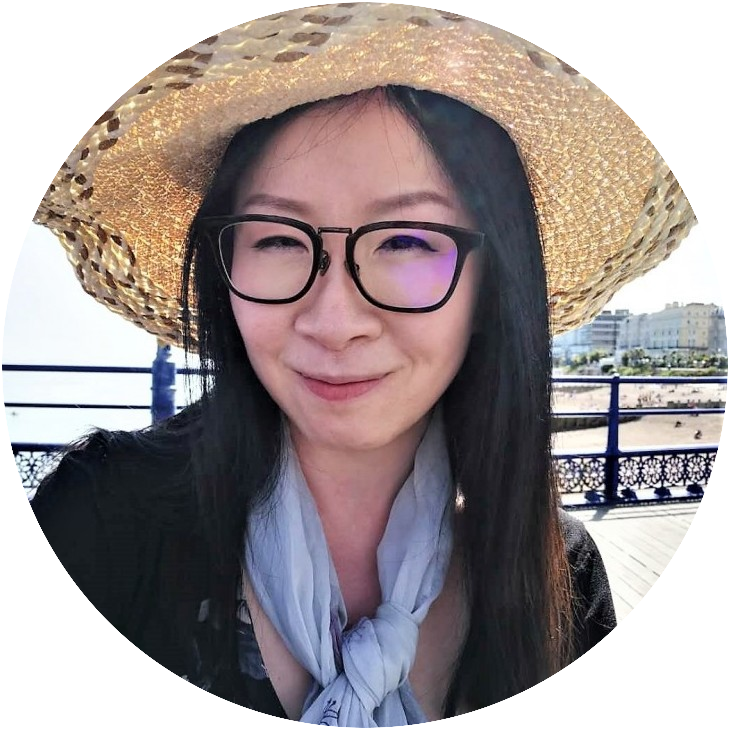 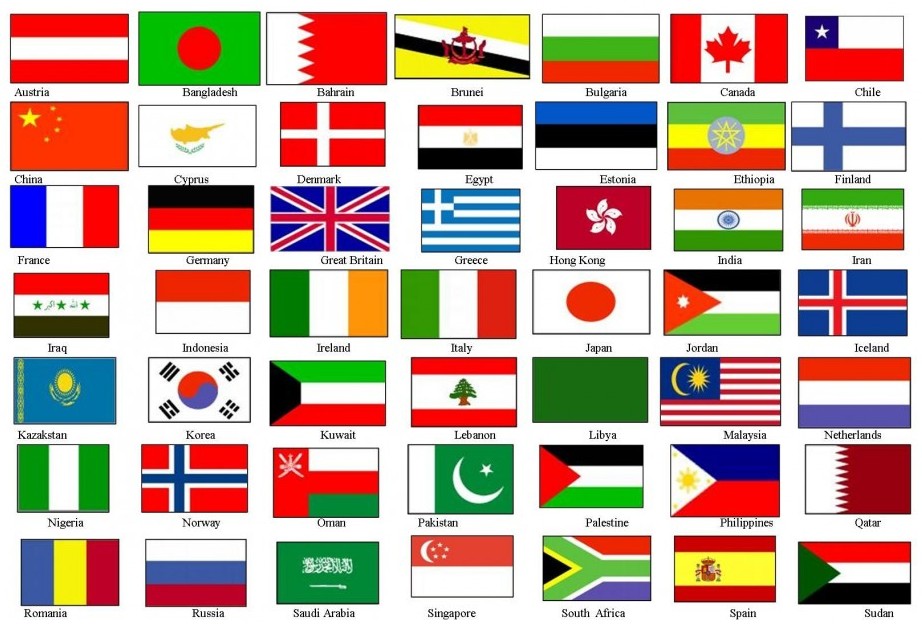 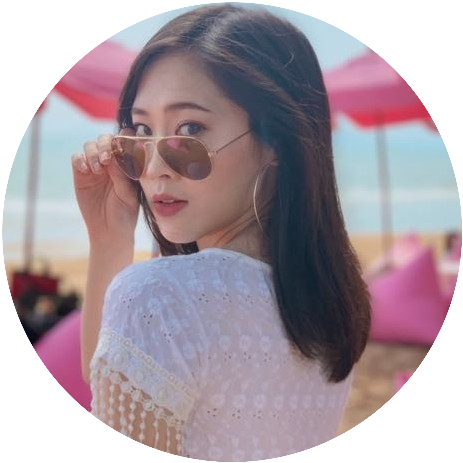 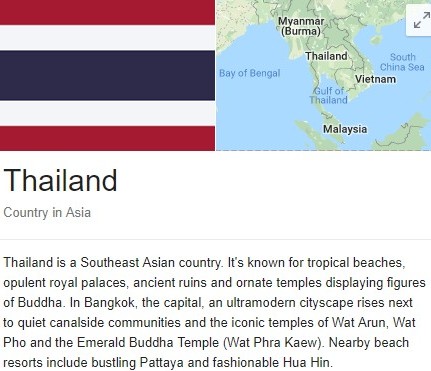 Amy Enjoys The Opportunity to mingle and interact within the university multicultural students, meeting all nationalities in the class and exchanging and sharing experiences, difficulties and lifestyle, she has spent some time in HONK KONG.

She believes the importance of travelling and cultural sharing is the corner stone to richness of intelligence and understanding,  Amy also is adamant that ones future, vision and creativity is part and parcel to Openness and appreciation of the world.

All comments will be responded to below. Or My Social media Links

Any links you clicked on this site and buy products, Could mean I receive small affiliate commission. You will not pay more by buying when you click My suggested and related product links, Purely a measure of my research or personal experience leads me to believe it may be helpful and useful to you. Thanks in advance for your support

How to use Flash and Translation BUTTONS