HUAWEI TO ACCESS OUR 5G SYSTEMS IN THE UK

Has been achieved to accept the company with a 35% infrastructure. Planning and installing of their systems within the uk existing Services

Mr trump is putting the Brakes on all huawei USA activities and presence, also said that the US president had resented this acceptance Of Huawei by the British PM.

Limited access and involvement with Huawei and Uk will be placed, especially where strategic equipment, installations or military secrets are held.

Huawei has since made much collaborative ventures, affiliations, national connections within britain gaining confidence,prominence and support from Mobile, wearables, tablets and other new digital innovations with Buyers and 5G subscribers

Three of the UK’s mobile networks have ”signed up” to deploy Huawei’s 5G products but only in peripheries.

expense of our national security,” .

“High-risk vendors never have been and never will be in our most sensitive networks.”

BT’s EE has some of Huawei’s equipment in its core but is in the process of replacing it.

that the 5G UK market is not harmed,” commented Dimitris Mavrakis, a telecoms’

“It means there will be minimal disruption to existing 5G roll out plans.”

China’s Other Company [UK Based]

Strangely enough the 4th Mobile Telecom company in the UK 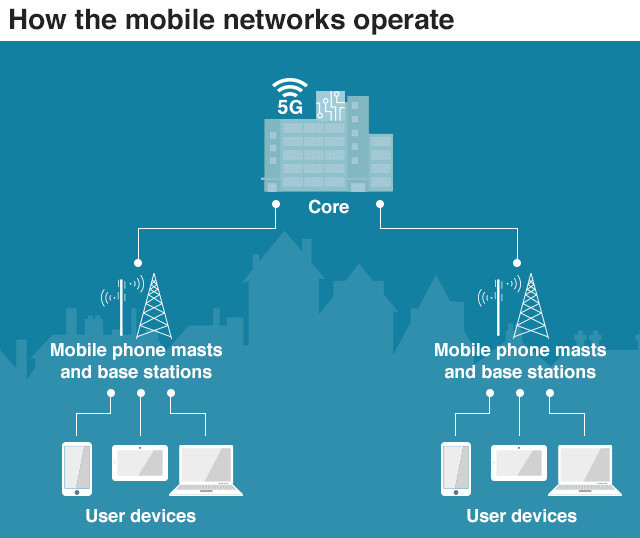 United Kingdom fears is clear and the adage ”not putting all your eggs in one basket is a wise one” By this very measure, seeking collective alliance of ten Countries in order to create an necessary alternative contingency pool of 5G equipment and technologies, removing total reliance China and it’s telecom heavy weight powerhouse Huawei, as a reported suggests by UK daily, and The Times.

CAN WE TRUST HUAWEI?

and longevity as a partner in the uk networks and services

HUAWEI’S  products are solid, the Quality like no other chinese developer manufacturer, they have attained world status and maturity in digital and 5g arena

Build and performance matches and excel in their sphere, design and appeal are one and the same, they have found a sweet-spot and milking it with innovations and choice

Competitors are surely fearful of the drive and compelling needs worldwide that Huawei have developed and supports, they have delivered what the market seeks and outshine many in the process,We should expect in the next decade a stronghold here.

Concerns May Be That :

THE WORLD IS ONE BUT THE IDEALS OF THOSE HOLDING POWER ARE NOT.