Emblems Represent Levels Of Authority and Duties | Ranking and Civic

Jars of the Soul: regarded as Special Vessel for keeping the Deceased Soul, Characteristics, Lifestyle Pertaining to his Household, Achievements  and Attitudes, not Physical Body Remains

Where is Nantou Ancient City Museum in Shenzhen?

Is a truly interesting Gem of the Chinese Culture or past years, a national museum china piece of Qing and Han Dynasty, treaties, salt harvesting, Opium trade and beginnings,Status of Individuals in society, eating and community behaviour. Modern changes and acceptance or neglect.

Defined by these Emblems, Crests on the Advisers and Governors Clothing [yifu ]to the City

These Officials and Authorised individuals are respected for their duties and status, though many consider this level of Duties and administration to be on of the lowest positions in these Dynasties,

Unlike Military Commanders and similar level of authority, each aspect of the society has a given status, nonetheless it still requires perseverance and communication skills to deal with ensuing problems and society’s needs

Invited to Experience a Remarkable and Revealing History of Shenzhen, China,

Nantou Ancient City & Museum: I had no idea of this and have been coming to Shenzhen several years previously, all within the confines of the city and 30 mins metro ride, from the moment of arriving at the Main gate, I had this uncanny feeling I was about to experience the Unexpected

A Historic Village and Battlement, leading to a huge park where you find the founder and staunch Leader of the ROC [Republic Of China] Protection Movement and more,

Walking Back In Time and History

the New locals I encountered seemed detached from the Shenzhen modern lifestyle, with this look of deep curiosity to new faces, a stayed lifestyle yet fastidious and hardworking going about their business on motorised carts and cycles in familiar environment. Almost like ”Chinatown” in China, very peculiar yet fascinating at the same time. 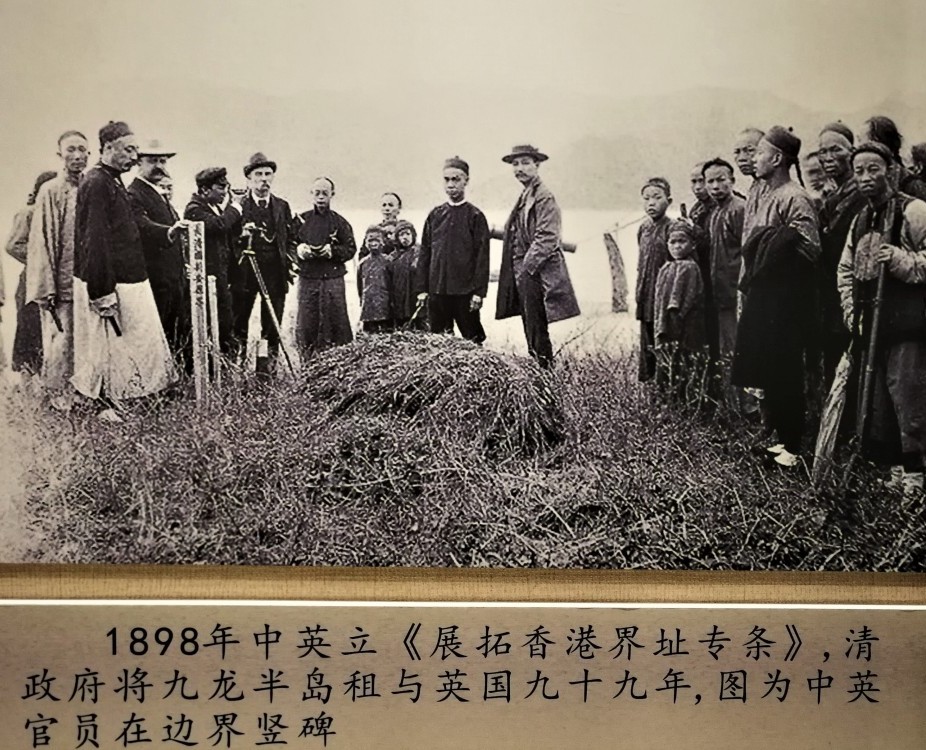 Hand Over of Hong Kong:

The British Empire In Shenzhen, Agreement was struck and exchange Documents ensued, now HONK KONG is ruled and governed by Britain for 100 years

Notarized and Signed Documents below: in Chinese Hanzi and English of course. 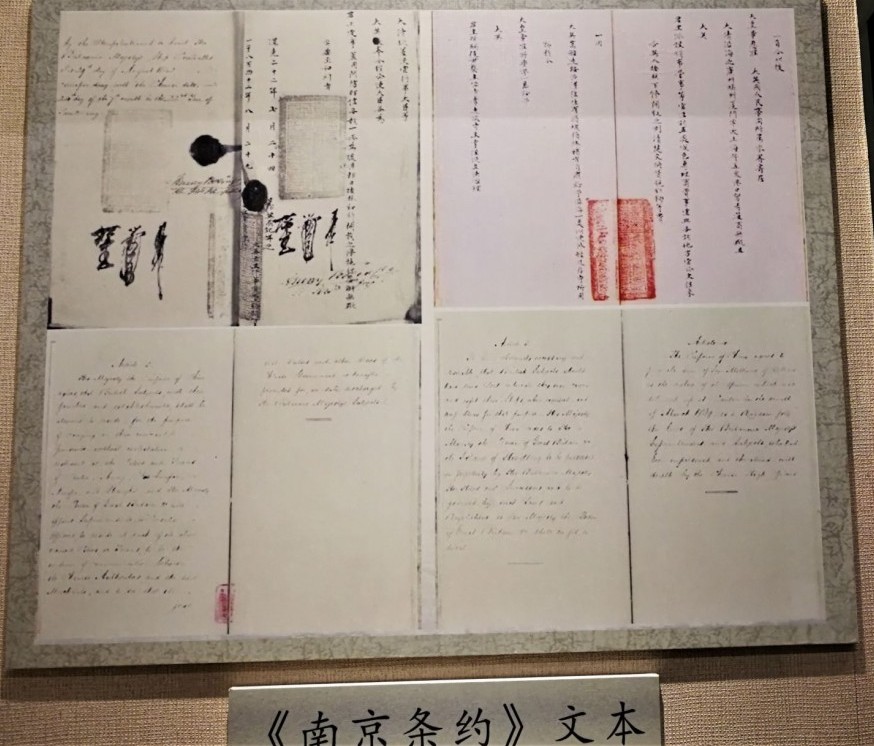 China was introduced to the Opium by Great Britain, This Social setting Couch was used by men to enjoy the Product in groups, lounging the days maybe even nights away from home. 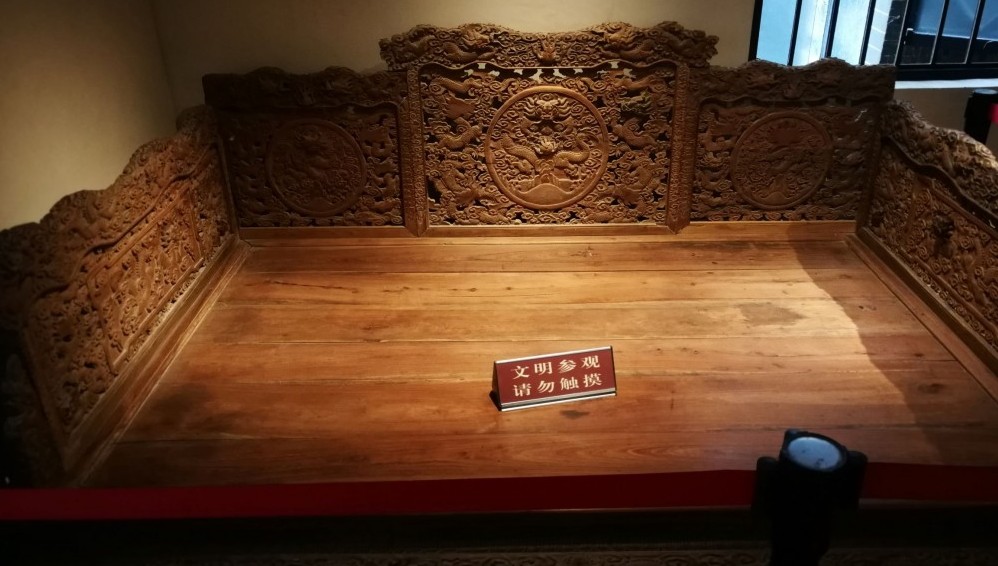 Opium Use in China began with good intentions for medicinal purposes during the 7th century. However later on, the 17th century practice of mixing opium with smoking of tobacco spread from Southeast Asia, Generating incredible Supply and Demand.

Chinese authorities reissued the prohibition in 1799, Rejection its use finally as it became a major problem in society with misuse, lethargy, dysfunction to a social society 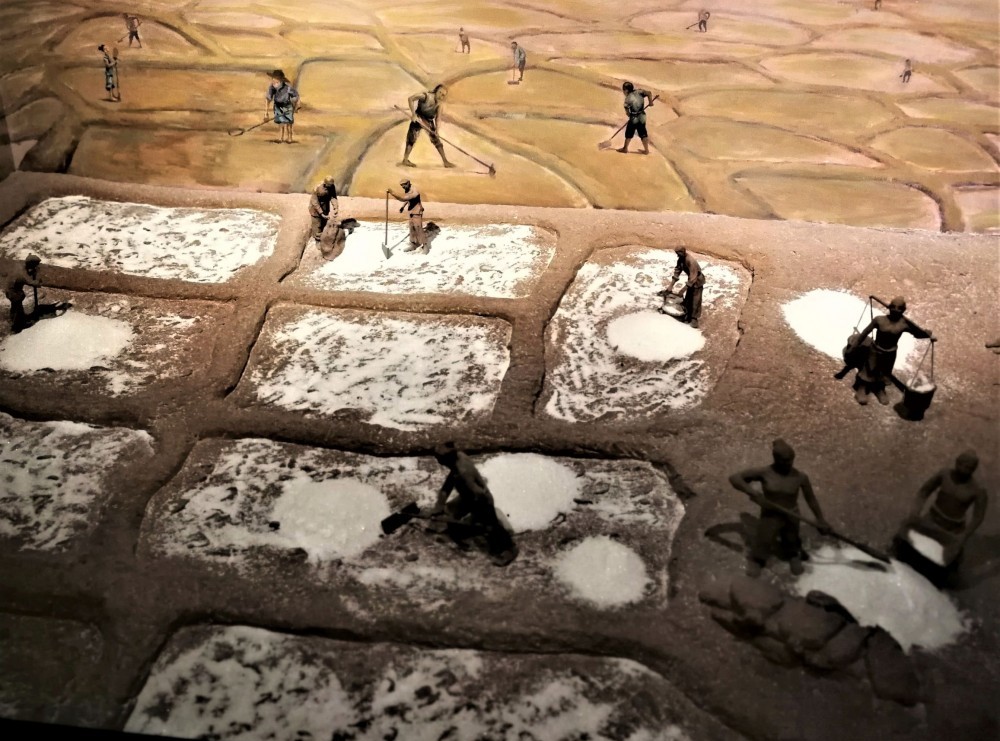 The Origins and Chinese Salt History, One of the earliest Confirmed salt works presided in prehistoric China, the North Province Shanxi. Lake Yincheng in Mountainous area Surrounded by Desert.
In Chinese society and culture salt is an intrinsic commodity and heavily used in foods. Being one of the “seven necessities of life”.

The Newer Buildings are homes of the migrant workers to Shenzhen from everywhere in china, they are primarily uneducated and farm hands but with hard-working altitude and make money mindset.

These Buildings around the City and Museum area are owned by the true locals of past generations, these landlords have rented out their properties to Shenzhen folks and are living either in Hong Kong of abroad, as I understand.

Safety in the area is no different to other places you find in developing china, and as it is in the central city area the government have attention on its Policing and effect on the city respectability, so loads of work on roads and infrastructure in and around this area is currently in progress,

The Park and walkways are security surveillance by well distributed cameras, adding value to the environment and residents 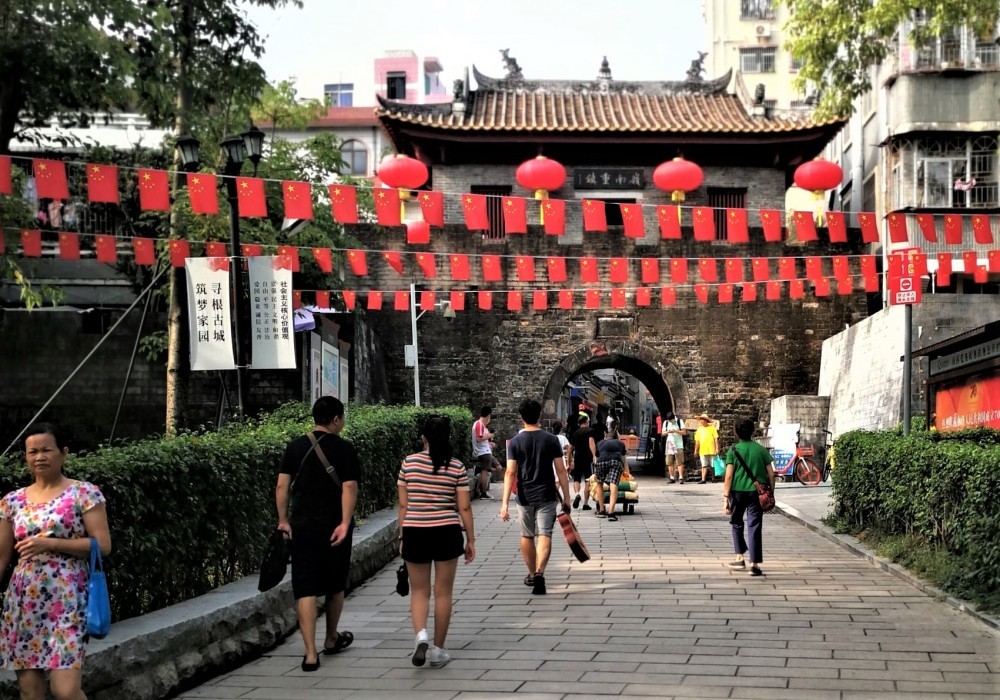 The Gate below is a Representation: 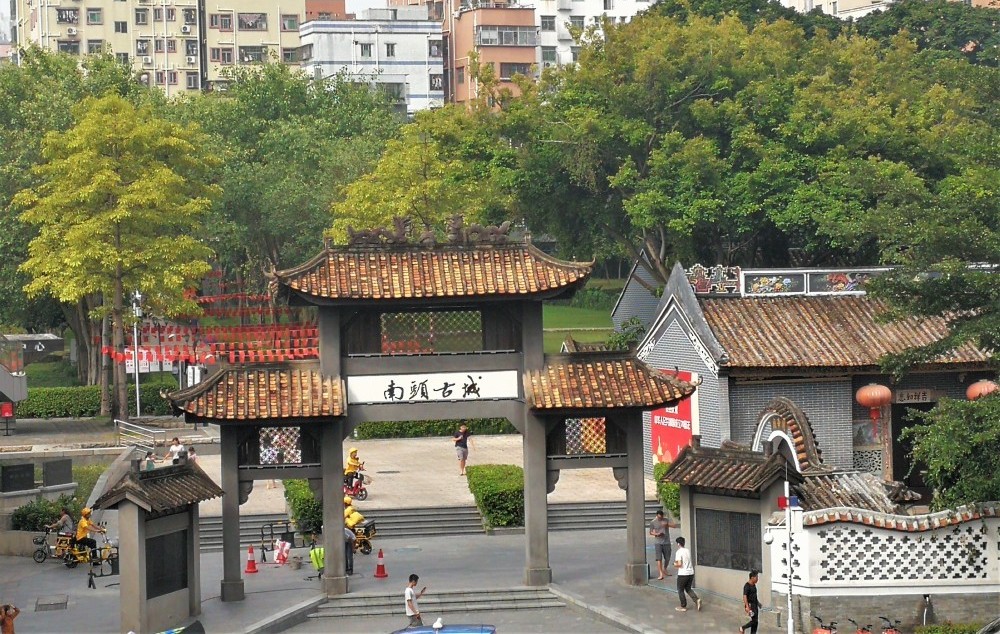 A Collection of Four Gates:

Entrances or access points to this Ancient Historic City, only one Gate remains Intact, the others have been Damaged and neglected over time, only the South Gate remains intact,

Perhaps not an important aspect of the society of Shenzhen of the modern generation, however the Government have put efforts to regain its values and much work is now in place to rejuvenate as I witness and understand.

Typical meals and serving family would find on the tables

They all Play a pecking order or authority and position, Children had specific seating arrangements, larger and more superior looking chairs for the Man, The Wife next lower in stature, kids even lower, so a status circle was evident in the home as well as the society 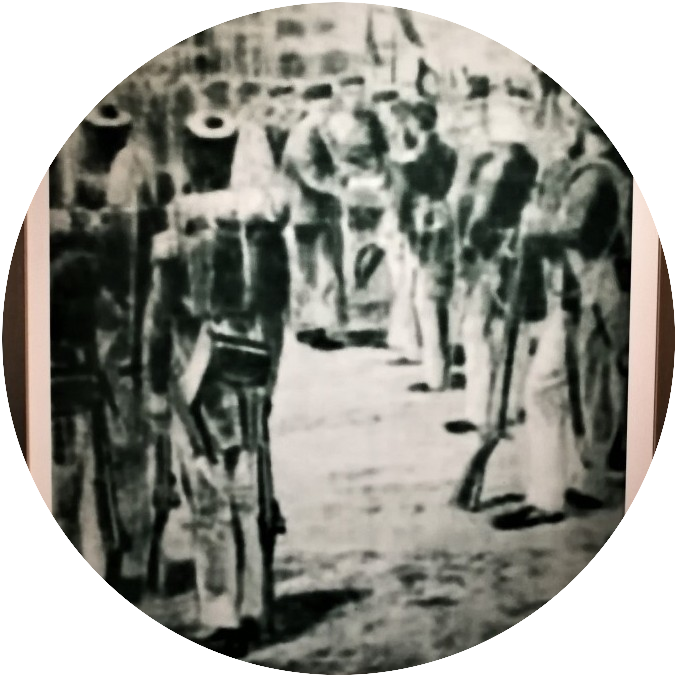 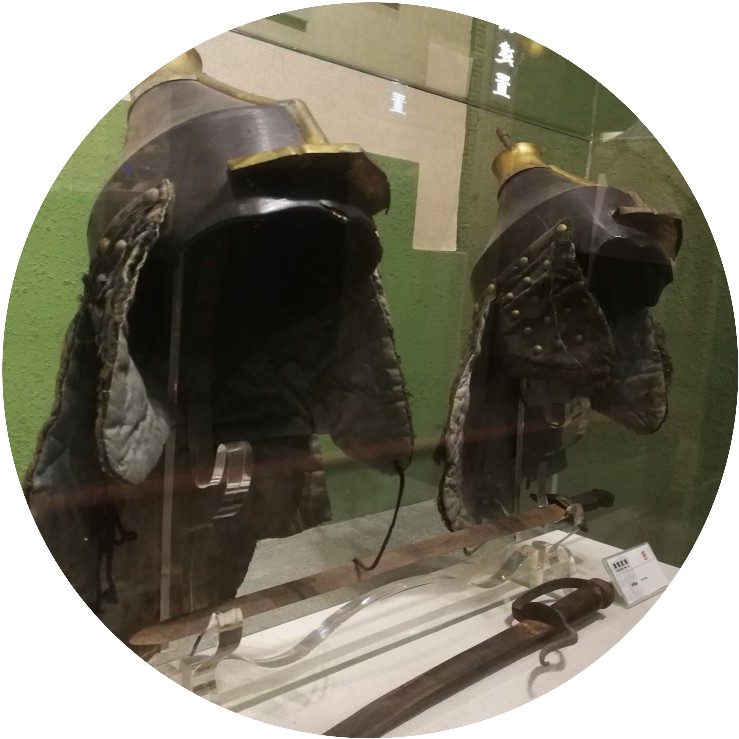 Zhongshan Park – Nearby Park a Stone’s Throw away

HOW TEA WAS FOUNDED CENTURIES AGO