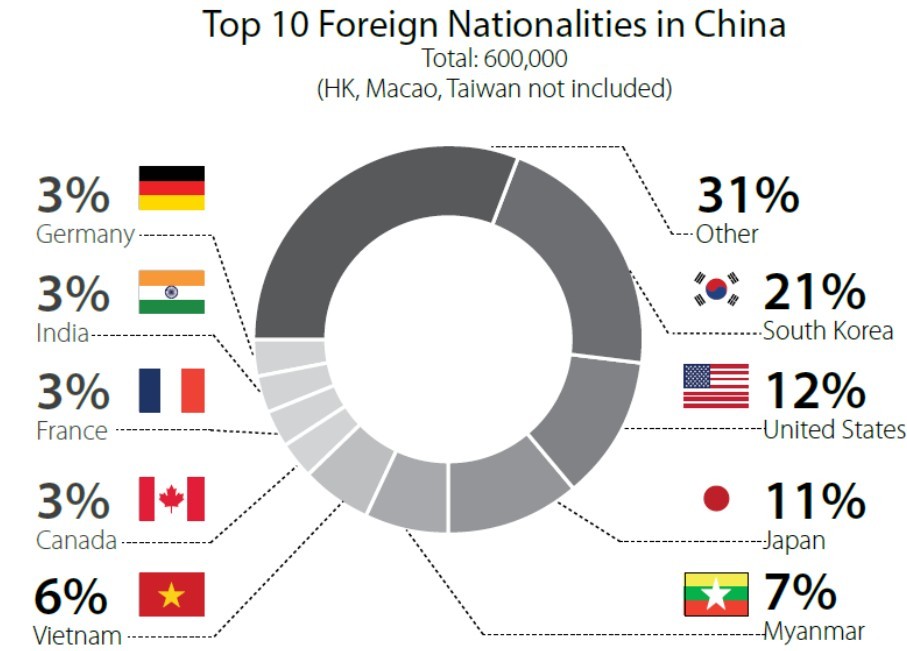 Historically Marriages of Chinese or foreign nationals in China stated that:

A Marriage in China between a foreigner and a Chinese citizen, or between two foreigners is considered a “foreign related marriage”. According to Article 147 of the General Principles of the Civil Law of the People’s Republic of China, marriage of a Chinese citizen to a foreigner shall be bound by the law of the place where they get married. 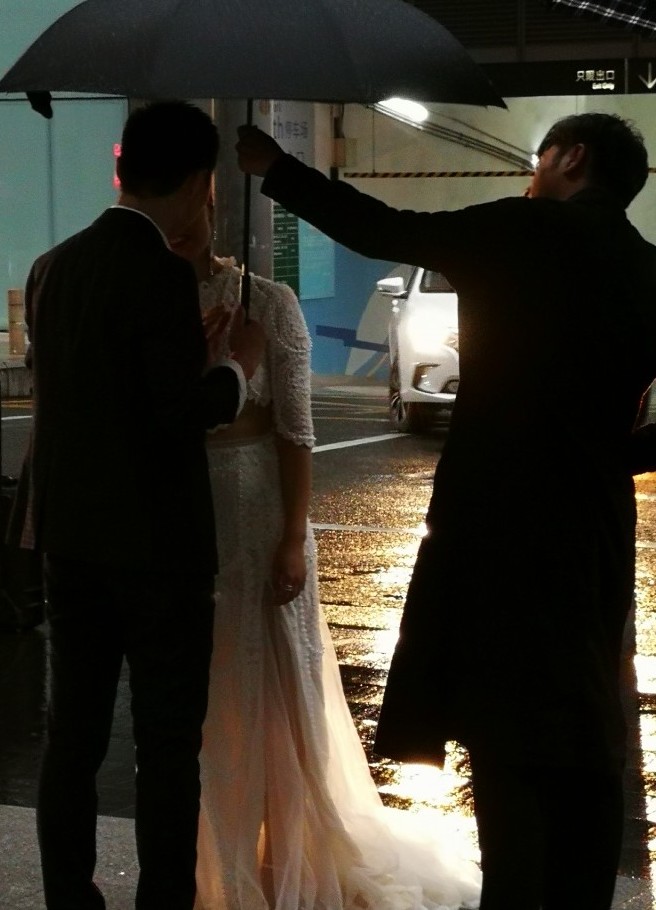 Prior to this annoying announcement, foreigners who wanted to get married in China had a few hoops and bureaucratic steps but could still register their Marital vows in the country, and also the opportunity to (add a link to Getting Married in Chinese newspaper article) 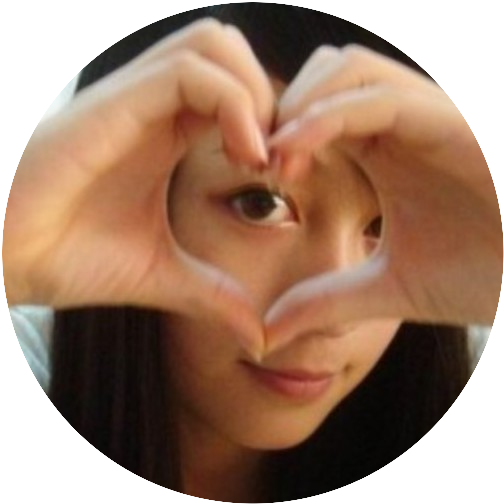 So, What Does this Mean for those expats seeking to proclaim their love and commitment for one another in Marriage?

Best Route for avoiding these regulations is not to get married in china, but take the island hop to its neighboring Hong Kong. Where marriage licenses are a norm to all applicants and nationalities using a less bureaucratic system.

Process To Get Married is by far simpler, compared to using China’s PRC option but to be honest we are looking at two very different governmental approach, Hong Kong with its past links to United Kingdom, more organised and comprehensive managed system. Hong Kong Open border to all facilitates and allows for a more seamless flexibility in such cases.

The Beijing Communistic approach is possible more geared up for a repetitive and large-scale numbers game security based strategy. 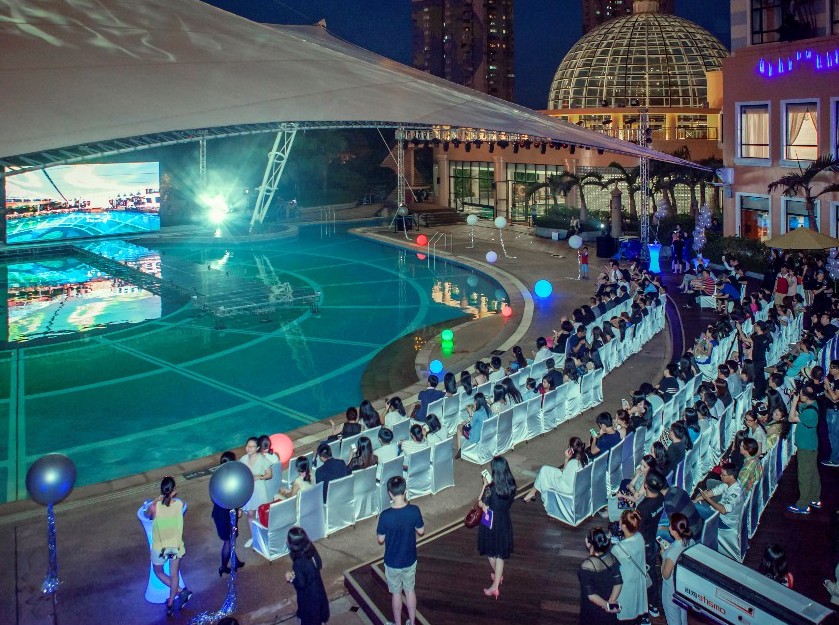 Many foreigners for different reasons like location, romantic scenery and ability to hop to a local island from Hong Kong, even before this new policy even appeared.

New laws do not affect expats marrying Chinese nationals. According to the Ministry of Civil Affairs, they issue Chinese marriage license to the couple only if the national of china holds a Chinese ‘Hukou’ (registration document in mainland China).

They Gave No Official Reason in the marriage policy. However, foreign nationals have assume its part of a change over legislation.But Guangzhou’s Haizhu District Ministry of Civil Affairs Marriage Registration office, it suggest that this change is here to say for the foreseeable future.

Expats Views on the New Law?

According to the People we approached, they don’t consider it ” a problem”, what give rise to concerns are the long-term implications and or agenda set in motion by this policy.

This consensus is a big surprise, but not one of disgust or dismay for expats living in china they come to expect the unexpected and recognize that changes happen for a reason though maybe best suited to the Chinese government’s long-term plans for the country.

There is Nothing Wrong with that is there? after all which other country wouldn’t protect their own borders and citizens? We may not accept how it is enforced or even executed but I guess we have to take it on-board and move on.

Living in China I Never Regret, there is no other place like it, and i have traveled a few places in my time, Russia, USA, France. European attitudes are boring and stayed

When I married in China to a Chinese national admittedly, the process was seamless; I have many foreign friends married to partners from different countries, here in china in past years, this will make little change to foreigners plans.

Arrangements for Foreigners will just move to other local countries, Malaysia, Hong Kong, Thailand, Philippines, Vietnam or Indonesia, this is a drop in the ocean of changes that will occur for foreigners in time, some don’t even care,  so far my friends see this as nothing more than a minor BLIP on the Radar

As I am Already Married and living in Hunan, i consider myself lucky to not face this now, it’s still incomprehensible. Why, something insignificant as to be a reason for china’s local government to implement such changes, after all what does it really matter?

How Does it Impact economy, social or otherwise? these individuals are already part of the community and ”adding” to the resources of the country.

They Conducted National Consensus in China back in 2010, this stated that there were over 600,000 officially registered expats living in the country. But since that has multiplied several folds. The flip side of that is that the number of expats also leaving China has also shown an increased over the last couple of years.

Reasons for this reduction pointed to complaints of

Do Chinese Care about This News

However, Expats moving and living abroad, whether singular at first then committing to a relationship to marriage, or arriving as a couple then taking the marriage vows, this is a small setback, realistically the options are many, i.e. leave china on a short holiday and get married, or go to Hong Kong where rules comply more to international procedures and to our normal
expectations. 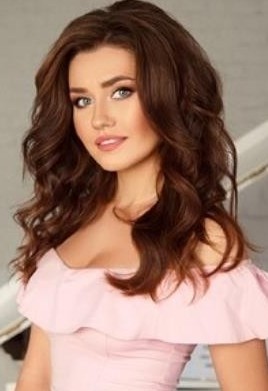 There, couples can ”tie” the proverbial knot and hopefully live happily ever after?

We are not at liberty to know the purpose or reasons for these changes and policies but there will be some legitimate reason later on in as we will come to understand, china government do not do things with a good reason, this is what i understand and appreciate year by year.

Foreign Nationals of any country need to be adaptable and resilient living abroad, weathering the sudden changes and method used to execute these measures

My Observations and Experiences

As Noted in Observations the Current state of play in Shenzhen, is that many here seem to put marriage behind them, it’s not on the menu and opt for the single, all freedom no responsibility, non-committal lifestyle, but who knows there could be a returning trend to marriage based on comfort, finances and happiness with one person?

All comments will be responded to below.

Any links you clicked on this site and buy products, May result in me receiving affiliate commission. You will not pay more by buying when you click My suggested and related product links, Purely a measure of my research or personal experience leads me to believe it may be helpful and useful to you. Thanks in advance for your support

Your ideas or questions let me have below.

Freedom comes at a price, so Lets overcome by adapting