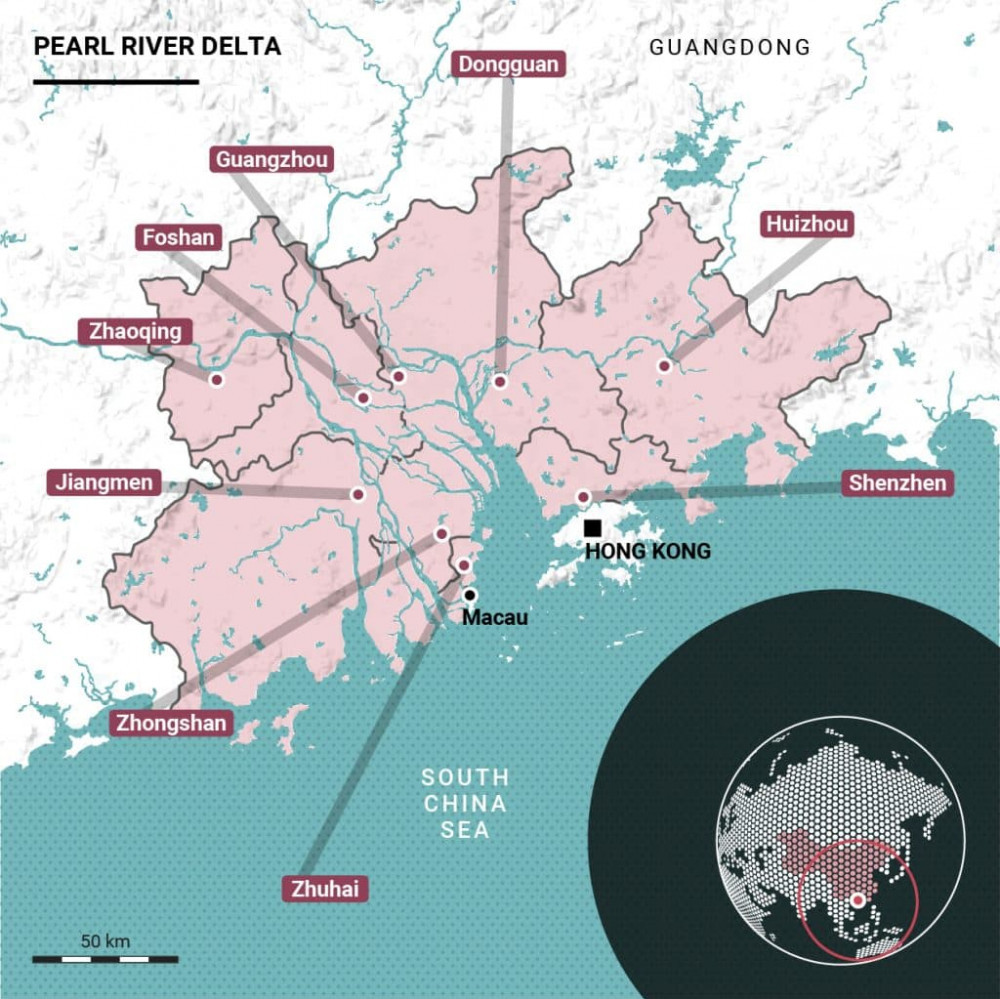 History and Legacy of the Pearl

Being the third-longest river in the whole of China.

Its Pearl Name came simply from a large boulder found on the river bed.

Scientists were amazed by the perfect shape and smoothness of this Boulder that reflected a similarity to a shining Pearl it was thereafter called ‘Sea Pearl’.

The History behind this Combination of four different river systems:

Converging of the four rivers are at Guangzhou, they continue to flow approx 43.5 miles, (70 kilometers) Eventually Filling the South Sea.

The Pearl River ‘Named’ section flows through Guangzhou City. Historically Called ‘The Pearl Sea’ of ancient times, The Channel Width of the river was an incredible 2,187 yards (2,000 meter-wide)

Metro: Take metro Line 6 to Cultural Park and walk southeast for 5 minutes to get there.

Metro: Take metro Line 1 to Fangcun and walk northeast for 10 minutes to the wharf.

Metro: Take metro Line 2 or Line 6, get off at Haizhu Square Station and get out from Exit A.

Modern Day Developments around Today’s Guangzhou, (not unLike London Thames bridges,) A cavalcade of ten bridges spans the Pearl River.

The Pearl resembles a winding ribbon bridging historical places with beautiful scenery, an urban regeneration, Traditional and Historical nuances, intertwined with modern culture, Guangzhou City like the Sphinx is unveiled

Partnering in this dreamlike Megalopolis [PRD] transformation of the Pearl
River Delta with a staggering real estate size of approximately 7000sq km.

These team Players are then beneficiaries and investors taking the voyage to another level “The Pearl River Delta, once the hub of China’s exports to the rest of the world, will now become one of the major global centers for trade as well as finance,” predicts Venant Chiang, head of China and Hong Kong property research at Jefferies investment bank.

“Urban resilience, when facing changeable Evolving environment and sea-level increases are super important,” Nick Smith, an urban specialist Says. As inevitable as it seems the Pearl River Delta megalopolis grows, and will likely evolve holistically beyond the first vision of planners’

Many say this largest city [PDR] in the world [collectively] is a place to make money not necessarily to live long term,

and after decades of planning an economic zone, with its drawbacks and hitches, the project pushes forward the vision is still solidly in place.

Dubbed the Largest city in the world and Guangzhou historically the capital and arguably the center of power, and Modern Shenzhen [for its technologies]

Huawei and Tencent giants, Foshan for its furniture and homeware, Leaving Dongguan as the mother of precision engineering.

The Pearl River Delta is transforming rapidly and taking living standards to unexpected highs revolutionizing the local economic status and low pay of the past, this creates more interest and generates more business startups and entrepreneurs

Guangzhou Overflow contingency has utilized Dongguan as its Testing site for Budding Translators in Shenzhen, Every university you can think of resides in Guangzhou, however, it can’t cope with the demand

For Shenzhen Companies the Volume and interest in becoming translators, working in and with international companies, and product information translation to varying languages, sees a huge leap of language requirement of Chinese companies and workers seeking this skill.

This specialized education and certification make the applicant and existing workers rise in position, salary, and respect, also for personal reasons perhaps later to rise to other better things like interpreters?

Translation services may be arguably disappearing due to electronic language translators, and japan is the major contributor to this Technology, however for many companies in China still catching up and not ready to payout on super expensive devices for the workplaces, still see it as a responsibility of the workers to arm themselves with this related and much-needed Skill. Particularly if the company business hinges on language for them to compete or strive

Having her examination on the 14/November, I suggested I would Support her, this was the primary reason for making a trip to Dongguan on the pearl river belt, the other was to experience the city, its local cuisine, and the environment as I heard many things of its development in recent years, especially when it comes to real estate, where many Chinese first-timers are flocking to buy, due to price, distance, environmentally different from Shenzhen city too.

This is what view as the next big expanding city as it is on the river pearl. Many other investors are also making good buying property for future benefits.

Big Brand names, small niche’ shops, a well-mixed and matched combination in this upmarket Mall that seems to go on and on.

Our trip on the Gaotie, bullet train, as usual, met our expectations, effectively managed and channeled for passengers, the 40mins trip showed us the countryside that varied from minute to minute, bring the reality of the different living environment and standards once you leave the beautified city. 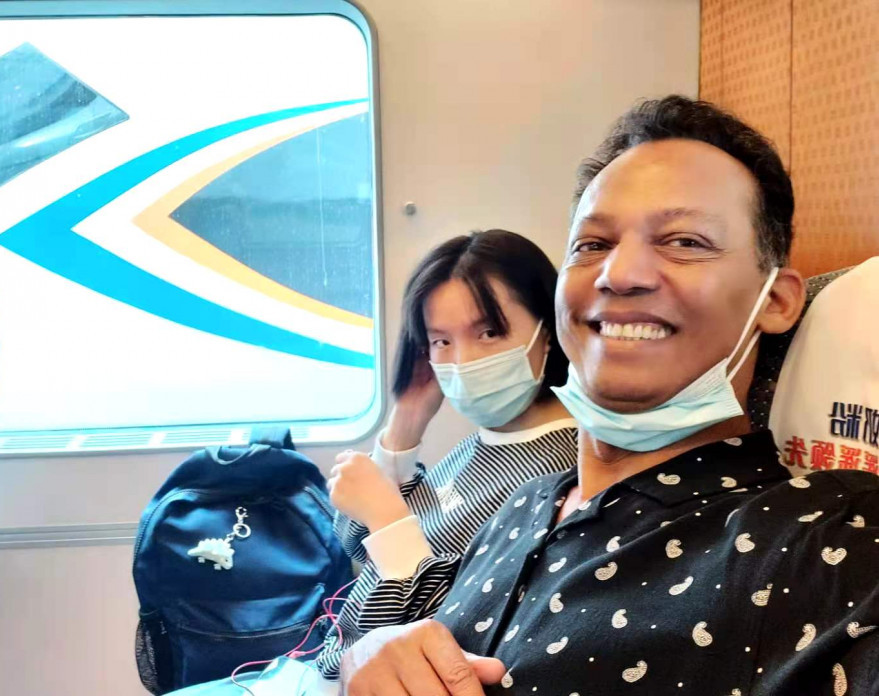 Having to then take the standard tube [ but no less effective], clean and speedy, we traveled the entire length of that line 2 where we then experienced the Mall, I mentioned above.

Fascinating and with great options and a variety of cuisine, we enjoyed dinner there before departing by taxi to the hotel some 15mins away

There were no normal city taxi stands or free-flowing services though we waited 10 mins to assess the situation, so finally deciding on using a DIDI taxi, no longer had we settled down on a little nap we had arrived in Dong Guang

Having to then take the standard tube [ but no less effective, clean and speedy, we traveled the entire length of that line 2 where we then experienced the Mall I mentioned above, fascinating and with great options and variety of cuisine, we enjoyed dinner there before departing by taxi to the hotel some 15mins away

Charlie used the didi app to arrange a pick-up, worked a treat, and 10- 15mins later he was with us in a clean well presented in and out, white vehicle. Bundling in and pressing onward it was interesting how quickly we moved through the traffic effortlessly, compared to Shenzhen with streams of traffic.

Our first Good feeling was that there very few super tall structures, everything seems no higher than 10 floors and not many on the horizon in fact. An odd feeling of UK came over me seeing the panoramic views as we went along instead of glimpses of the horizon between building

Arriving at the hotel in a slightly remote part of the city and very near a small mountain, we entered the back of the hotel, one level below the entrance, but a walk through and lift to the reception. 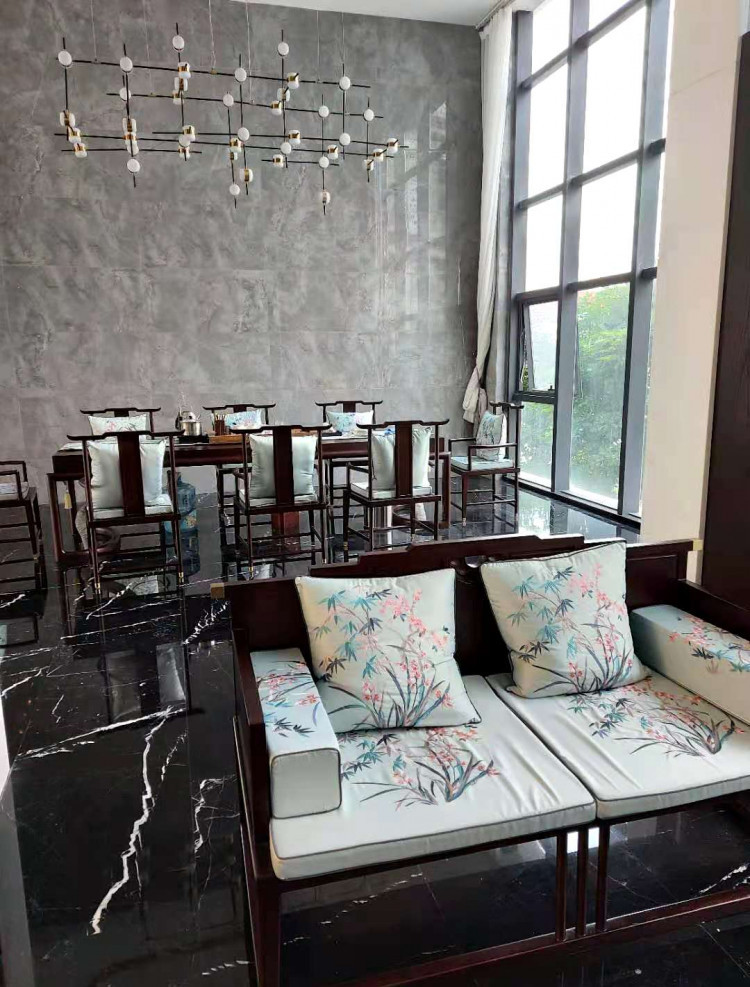 Chilling-out
The rest of the evening was perfect and watched some TV, tomorrow was a new day and her examination at 9 am.

The next morning before Charlie went off the test, she received a message from Didi [taxi driver] he arrived 20 mins earlier but would wait,

I wanted to boost her mood positively, so we agreed at 7 am to met downstairs to have breakfast before she embarked on attacking the examination.

The following day we took the opportunity to check out the nearby mountain,

All prepared and ready we left the hotel for our much-needed exercise and to be inspired, hoping to find some interesting information about what seems like a traditional Chinese building on the mountain.

We took a side track on arrival, liking to try the beaten tracks first we found ourselves at a cluster of Trees and a dead-end, but with a surprising difference, looking around for a way forward, we saw unusually placed burial chambers [mausoleums]

Inside Stood Urns, 8 to 10, Assuming with ashes of the dead. Closer inspection of the writings on the Urns, we can see these
families burials began way back in the 18 hundreds

You could walk up to them and view them but preferred not to enter. A few feet away was another similar family set-up this one was even bigger with more Urns. Strange to me to see this on a mountainside, no mention of them anywhere, just a surprise encounter.

As we traverse other paths we encountered many more, the mountain must have a historic value and reason for these resting places, something I intend to check out in time. 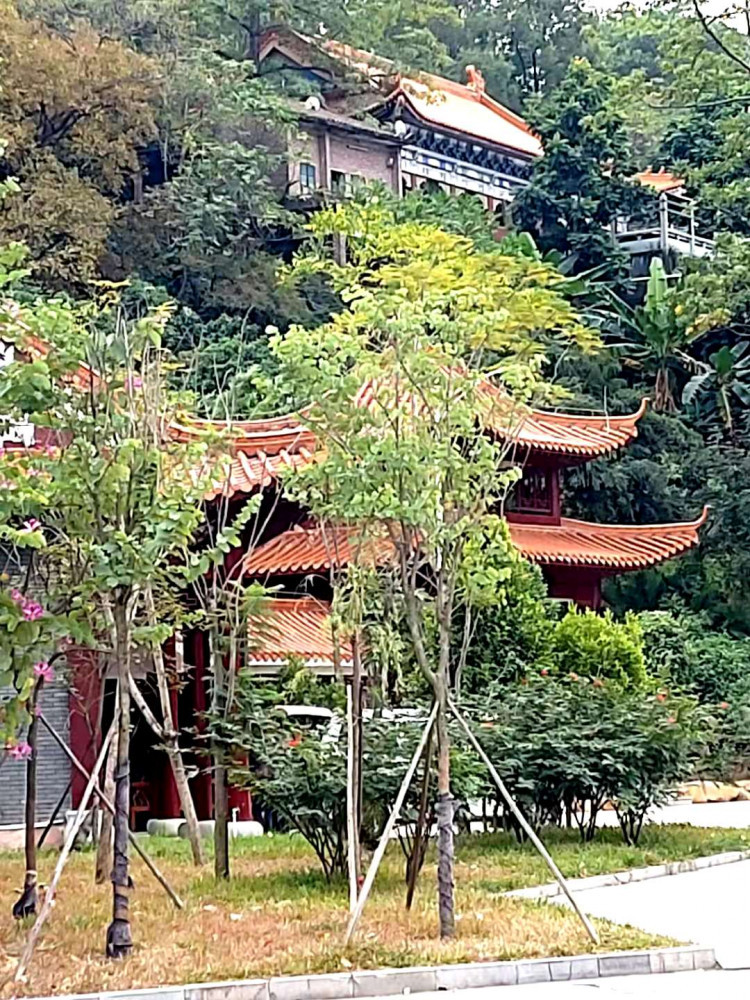 This area of our hotel we later found out, is a newly built development that would offer Jewelry and precious gems to buyers retail and wholesale. So the whole 100,000,00 sqm of development is a long-term project that will transform this area creating jobs and revenue for the locality. I expect completion will not be ready until the end of 2021. 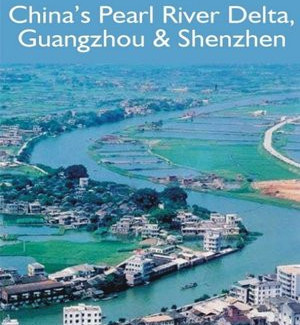 Dongguan is an extended city of Shenzhen and just as near to Guangzhou, these cities sit in the pearl river delta area,

Over the past 10 years, I have seen incredible development of this area, including bao’an which also shares this passageway river, Bridges and tourism has brought great benefits and business to grow the area, also real estate has multiplied than expected in my estimation

This is just the tip of the iceberg and the Chinese government projects are going to include many of these cities into one linked easily to transfer and navigate for both travelers and businesses.

This was an unexpected and interesting visit that proved educational and purposeful.