Rags to Riches with the Craziest Chinese Couple

Rags to Riches with the Craziest Chinese Couple.

20 years ago, a little boy said to a little girl he was fond of “I will present you a special wedding!”

Now 20 years later, this boy is Grown man proposed to his beloved girl, a matured woman at the northernmost village on the planet earth. He promises her a great celebrate wedding ceremony on southernmost place on earth.

For the 20-year-dream and aspirations, they spent 5 more years preparing and 8 months of sailing.

They encountered several life-threatening situations, difficulties and accidents as life was on a precarious limb daily. 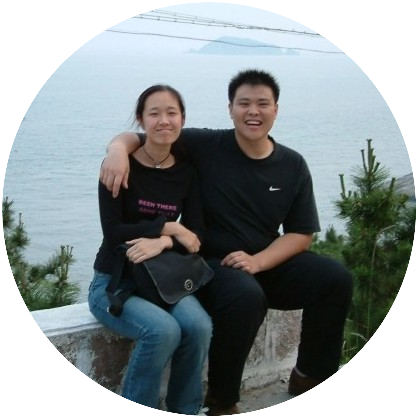 Wedding of the Century

However, finally they achieved the most romantic wedding on Antarctic wilderness. In a world of white, divine and pureness, the bride stood in a red house, her bridegroom traveled arriving to collect her in a tiny banana boat.

A Penguin he brought was the bridesmaid. But Mr Cao Chief of China’s Great Wall station in the Antarctica was then official witness of this extraordinary wedding arrangement, Mr Cao celebrated this one in a million significant event By offering water to the Bride and Groom, the purest water found on this earth. 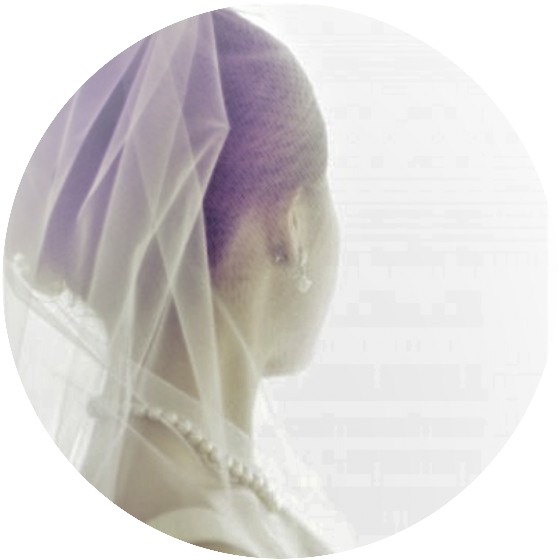 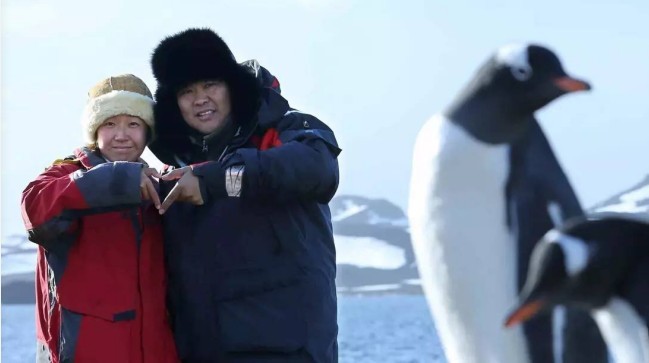 The Beginning of a Business and Empire

When growing up, Zhang Xinyu began his business providing always for a better life to Liang Hong. They were born into an ordinary family that that were not rich. Thus, as y9ou can imagine was a huge struggle at the beginning of their business plans and work, it was tough. 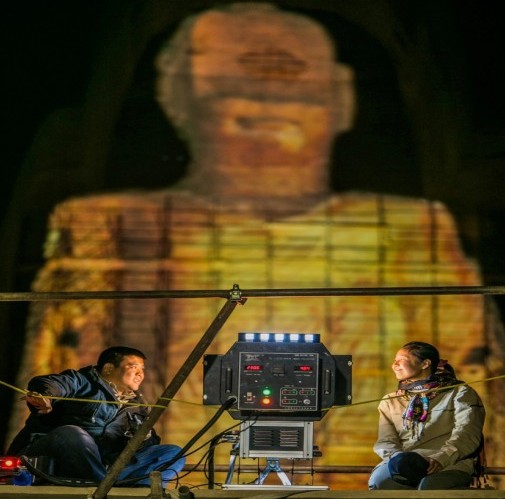 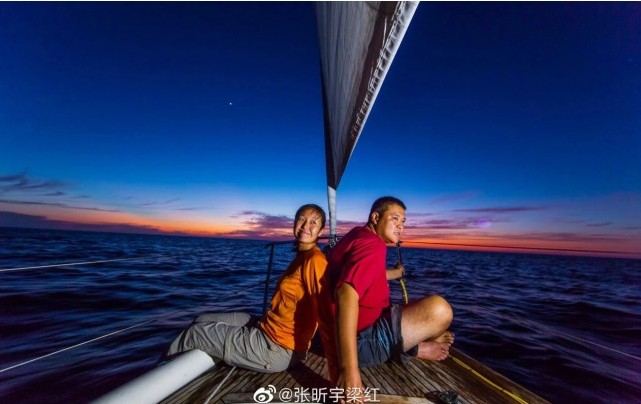 Rags to Riches with the Craziest Chinese Couple who began their luxurious life spending their hard earn cash on the high-flying lifestyle and expensive things, even being overly generous to waiters by tipping them more than $100, especially at restaurants after eating and upon leaving, they bought Ten houses in Beijing (China’s capital City where real estate is at its highest a highly prestigious and respectable area for wealthy Chinese.

This difference to what was once impossible to couldn’t accumulate sufficient money to buy an apartment in Beijing if they spent their entire life. However, lingering thoughts, something uncomfortable stirred in their minds. 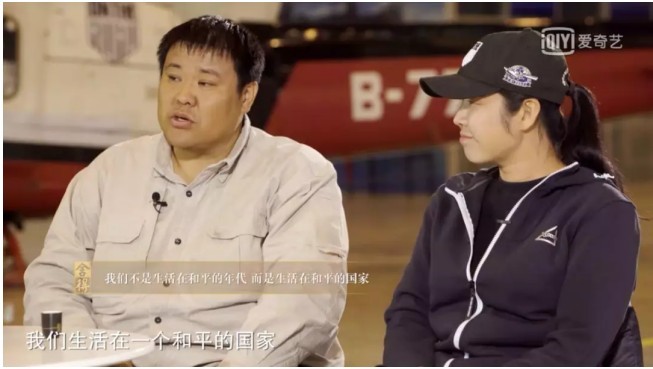 They got used to the luxurious life was until 12th-May-2008, when one of the severest earthquakes shook Sichuan province, demolishing the local lifestyle buildings and infrastructure, Three days after the earthquake, then the Couple led the Beijing rescue team to the front line of this disaster in Sichuan province. The task of this Group was to coordinate and manage the services and support required for the disease control, prevention and disinfection of 5000 victims.

During this recovery and difficult times the couple came upon a factory dormitory, where a middle-aged man strolled up to Zhang Xinyu and said: “Captain, could you please help to dig out my daughter, she is already dead ”

This was a turn of events and revaluation of his fortune and lifestyle, Zhang Xinyu would never feel then same as reality struck home the importance of life it was as clear as day and they recognize how blind their life had become

What was the real purpose of life, being wealthy was this enough? was that all? Zhang Xinyu said to Liang Hong,

The decision now made and a plan for a ten-year expedition to equip themselves in learning important skills, deciding this only took 4 minutes, Planing and preparing however so somewhat longer 5 years in fact. 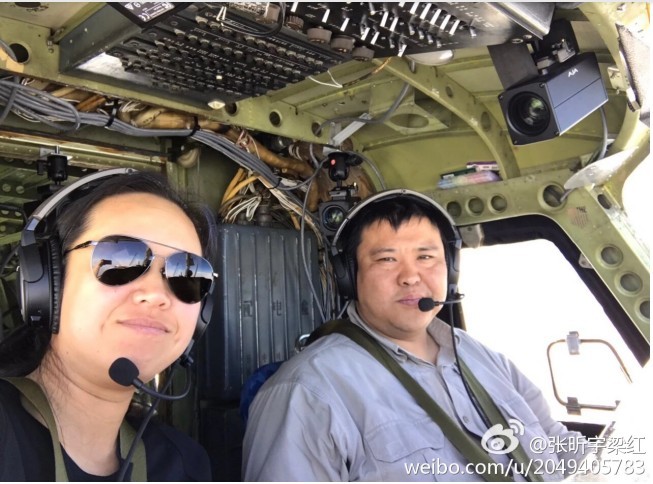 They went to Australia to acquire important learning survival techniques, Zhang Xinyu succeeded and was presented with the master certificate for sailing, piloting a helicopter and diving course.

They documented with photos the trip and locations they visited including the out of this world wedding ceremony. 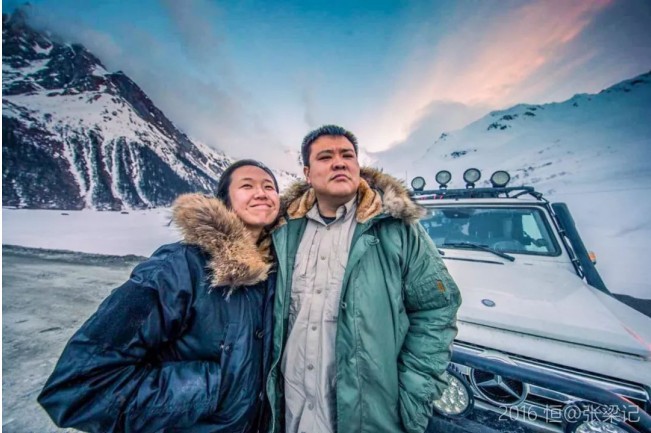 Having some of the most dangerous places and the poorest environments in the world, one being Africa’s Somalia poor and chaotic and some chronic disease of malnutrition due to food shortages and water, malaria, fever and cholera is common place.

The adults and children with the look of a quiet acceptance of their life and disillusionment of any future their eyes showed little curiosity in anyone new, Somalia is suffered war and persecution and the remains of the dead was clearly visible, bodies lying across the open field was profound and dis paring

Liang Hong inquired: “Do you feel pain?” but no reply was returned He was perhaps still in shock but still with a smile on his face, Liang Hong couldn’t understand again inquiring to the boy

“Why do you smile Don’t you feel pain and sorrow for this miserable life?”

During an interview by a Chinese TV channel, Zhang Xinyu said: “ today we are complaining about our lives, yet this is the present and future many people will never have.” 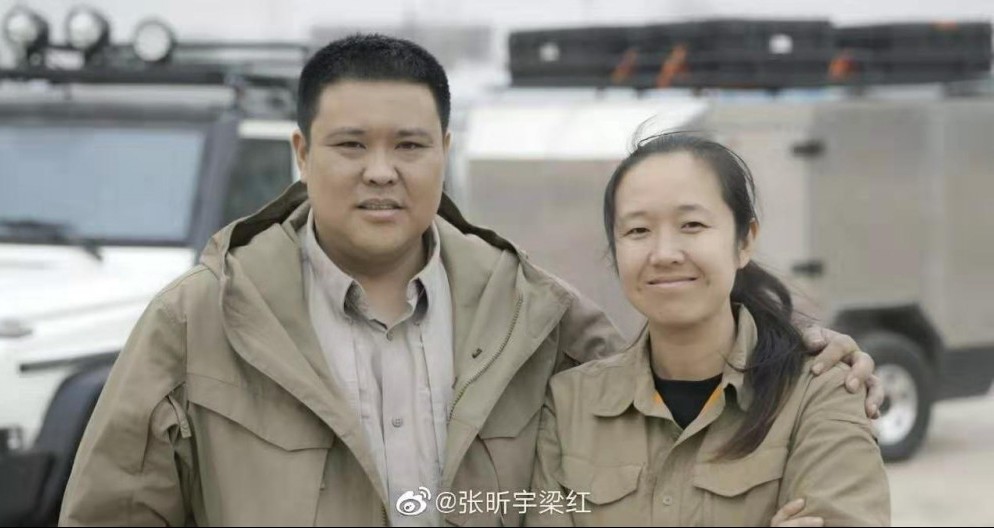 During an interviewed, Zhang Xinyu said: “We don’t live in a peaceful world, we are living in peaceful China.”
After so many expedition experiences each a story of their own, the Couple became more aware and caring, they started policies and proactive environment protection and charity of their own.

To offer support and care to unfortunate people this action presented a whole new hope of life to others. Rags to Riches with the Craziest Chinese Couple started with making agreements with themselves of their Ten-year expedition which took most of their wealth, this beautiful dream of wealth marriage and hard work proved that we need to see others plight, suffering and less fortunate in their efforts in life.

Any links you clicked on this site and buy products, May result in me receiving affiliate commission. You will not pay more by buying when you click My suggested and related product links, Purely a measure of my research or personal experience leads me to believe it may be helpful and useful to you.

Thanks in advance for your support

We are Participants in Amazon Services, LLC Associates Program, This affiliate advertising Program is Designed to Provide A opportunity to commission by anyone linking to Amazon.com and affiliated sites.

All things Amazon and logo’s are trademarks of Amazon.com, Inc. And representative affiliates. 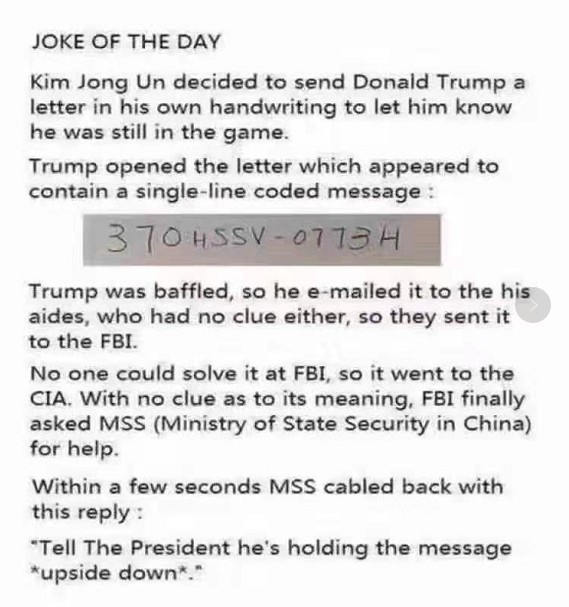