Why are Chinese People so Rude

Why Do Chinese People Talk Loudly~ Without Shame?

There’s a Buzz going around worldwide that Chinese are too LOUD in conversations and excessively Expressive in Social private and business environments?? … Really?

I wish to examine this  Claim with my hands-on Observation. From my experiences as a traveller to worker and business guy in China.

From 8 Years Experience, Even today now per say in Shenzhen, i would have to say it is true in The Majority of cases, and not just small towns and cities but the larger cities too.  lets discuss and examine this Further in the Article.

In The UK, I found it is more noticeable, especially from students and travellers on holiday in London and cities of England, Portsmouth, Hastings, Southampton, Liverpool, Manchester, Canterbury, Scotland and Ireland

It’s Not Just Loudness that overwhelms you, It’s a combination of things, another being appreciation and sense of space, and inappropriate timing.

Are Chinese Without Shame?

There is Also a Term I heard that States:

”Chinese are without shame” what exactly does that mean? Have you had this experienced? sometimes without obvious reasons, outbursts at a high volume in conversations,

We westerners are Familiar in our social settings or private situations, I would be interested to know even more about this abroad in more countries is it is a cultural standard? 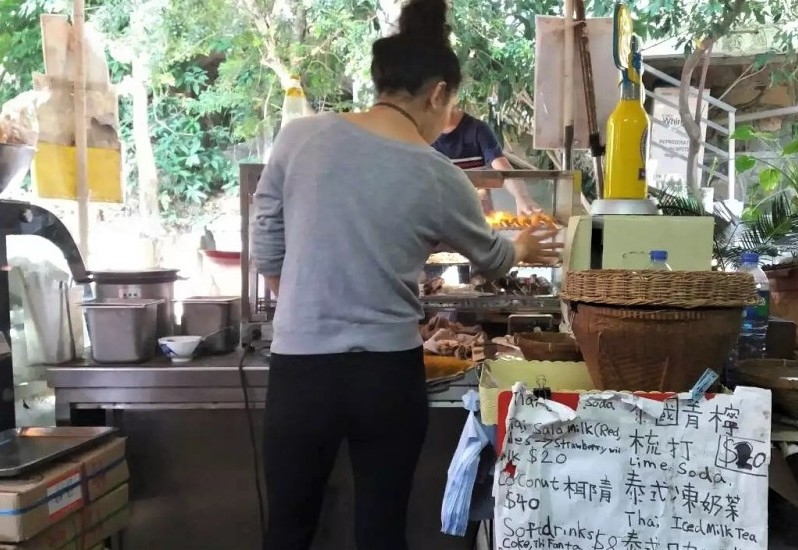 Many of the so-called Bendiren are actually Hakka immigrants mainly from Meizhou City.

Differences in behaviour between Chinese city and village folk, yes there are significant differences and a social status system.

Why The City Folks consider themselves the aristocracy and part of upper class Chinese society.

It has to do with there long and proud heritage. Many have ancestors that were nobles, government officials, military officers or rather rich and famous people.

Ethnic and None~ Ethnic Groups

The Uighur share a certain similarity to Kazakhs and Uzbek. 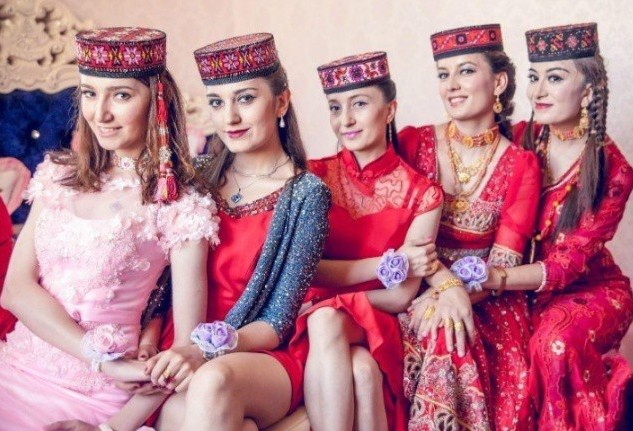 In My Opinion, talk loudly is mainly cultivated by Chinese culture, people like to talk loud to exchange each other information, especially when share wonderful things, feel much excited during talk, I think every body, like me hate people who talk loud in place where need to be quiet, such like in library, hospital, classroom, cinema 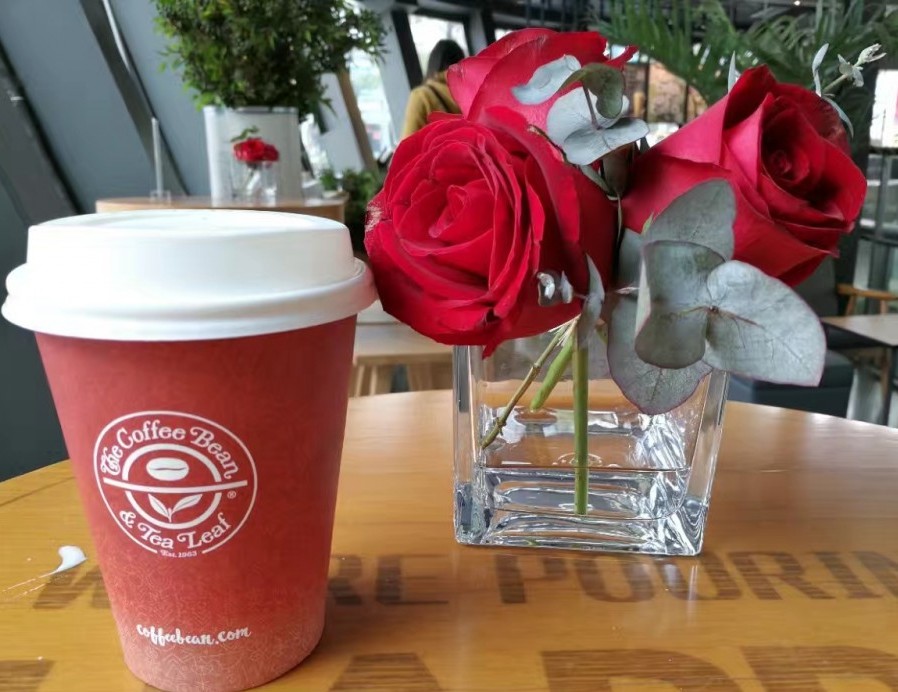 I Read and Observe a Lot, and have travelled to some very interesting places

yes, even in normal situations where is no external noise interference, Chinese people talk loudly to each other when they’re like 1 meter apart, It’s just a habit that was brought over from the villages.

City born folks tend to vary their tones and volume.

It would be Good idea to discuss the qualities of Chinese culture in English corners in the future It will provide much insight into the background and long history, its sure to be an eye-opener for our western friends.

They’re Ethnic Uighur Women, not ethnic Chinese. Uighur is similar to Kazakhs and Uzbek. Just like how Han Chinese is similar to Mongolians and the ancient Manchus. 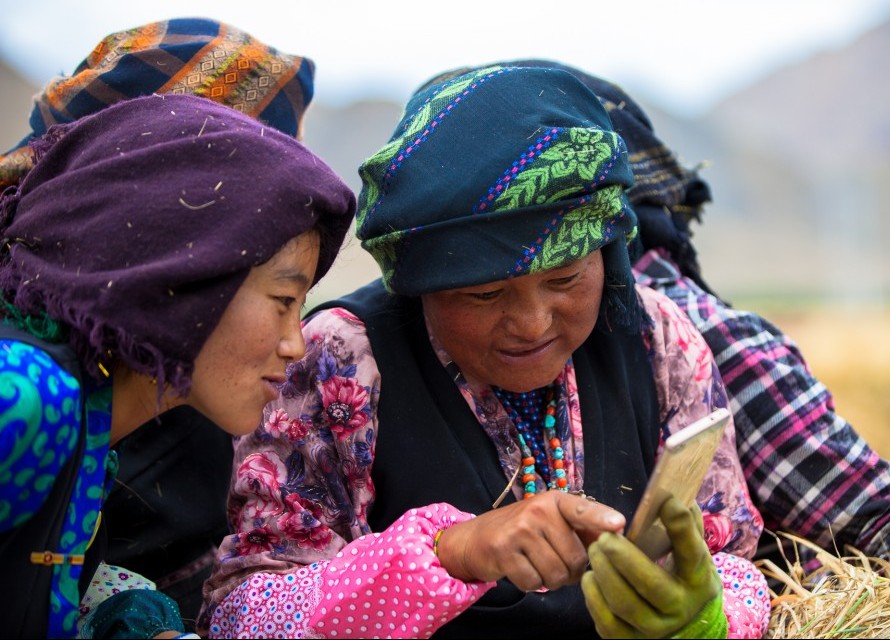 I Do Care about Foreign Comments from other countries. I feel a little disheartened. Firstly, I must apologies to those that think Chinese are rude or illiterate.

I am a university student who’s dream is to travel Europe, I am learning English and want to appreciate and learn cultures of other counties. Further communication i want with people from different countries.

I Understand on the Boarder of Russia and China’s Mongolia are cities of mixed raced would this be a segment of that group of the mixed race Chinese, ethnic minorities i wonder?

It is a Fact and drawn from experiences here in china daily occurrences  is commonplace so expect loudness like an auditorium, when given the opportunity to express themselves Chinese are becoming more adept to it, however, their shyness is awkward and strange, as this is where you should be actively and openly express yourself positively and LOUDLY? 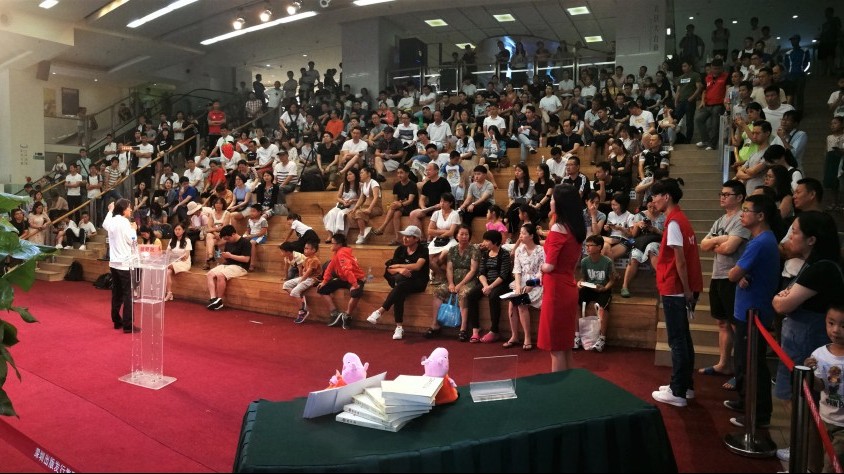 For the records and through obervations in Hong Kong, I have to say you can instantly recognize the difference in attitudes and social standards when you cross the border shenzhen to hong kong, the train from being pushy and difficult you change trains and are confronted with space, acknowledge of others, a sense of awareness and asertivness,  a social level and understanding?

For Foreigners, loudness can activate a collection of mixed reactions and emotions, some would be headaches, distraction if reading or studying, wearing on concentration, uncomfortable and disturbing as we don’t understand or appreciate the circumstances, awkwardness with concern on moving position or pretending it is not happening around us.

Loudness in Oratory Presentation, we all know is important to be commanding, to direct focus to ourselves and what we are driving to express to audience, groups, speeches and presentations, like TED.

Chinese History therefore has a similar approach, in that to attract and be heard you had to represent yourself in a commanding stance, i have been advised working on farms it was a necessary means to be heard across distances, after all megaphones were not readily available in those earlier times. lol

The Natural Daily exercising of this High frequency vocalisation has gradually seeped into the cities as families travel to live or visit with offspring’s working in the big Cities.

They seem incapable of  integrating or adapting in this area easily, this will take years even decades as a small city or farmer, the Concept is not even registered for them as a requirement or need.

Travelling Chinese of course are still caught in this evaluation and conceptual view. Many Chinese though are more educated and becoming refined, the younger ones and future generation seem to be stepping away from traditional values and don’t want to even learn about traditional and historic values of the past

The future is the only way forward so why waste it on the past right? understandably a wider and wider gap is appearing between what ”was and what is”

A Drive to More Assertive, decisive, positive, business orientation and empowerment of individuals, The ”evil money” and self positioning in the society is primary.

The movement is self-evident and real, the gently subdued Chinese past stereotypes are no more in this modern age of technology internet and worldly travel.

Social media and interactions, mixed marriages and living abroad will undoubtedly bring about huge changes and attitudes from this Oriental demographics